Schanzengraben – Idyllic Promenade in the Middle of Zurich 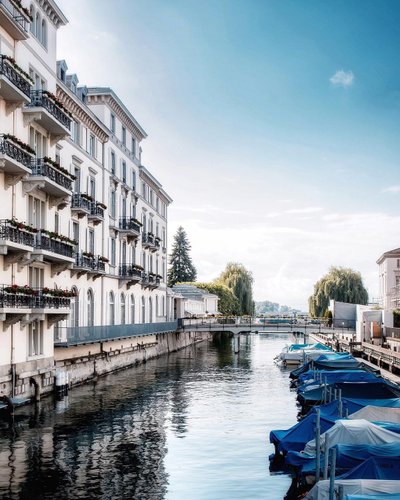 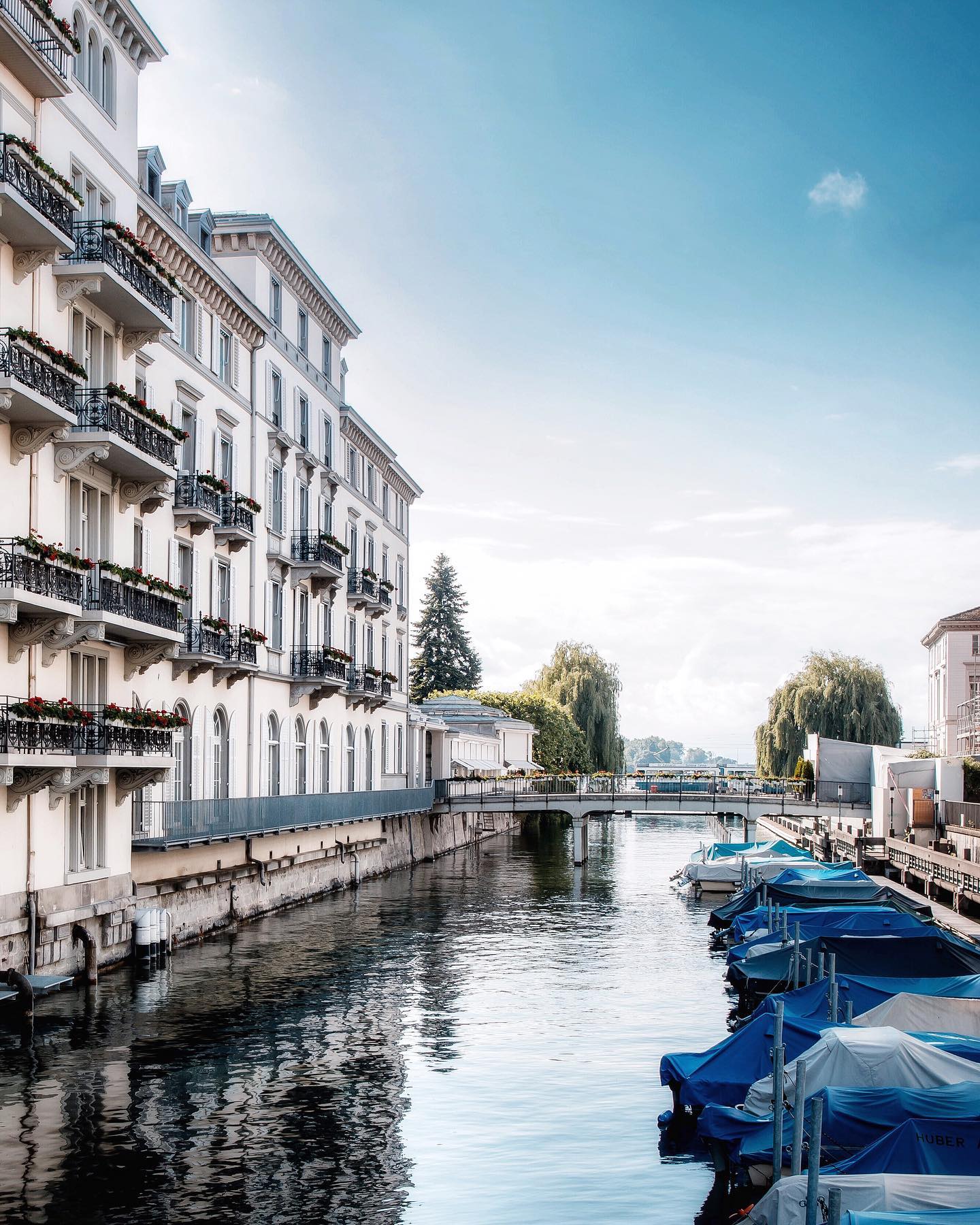 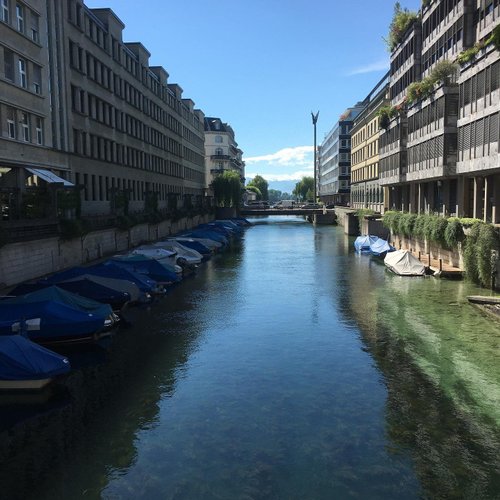 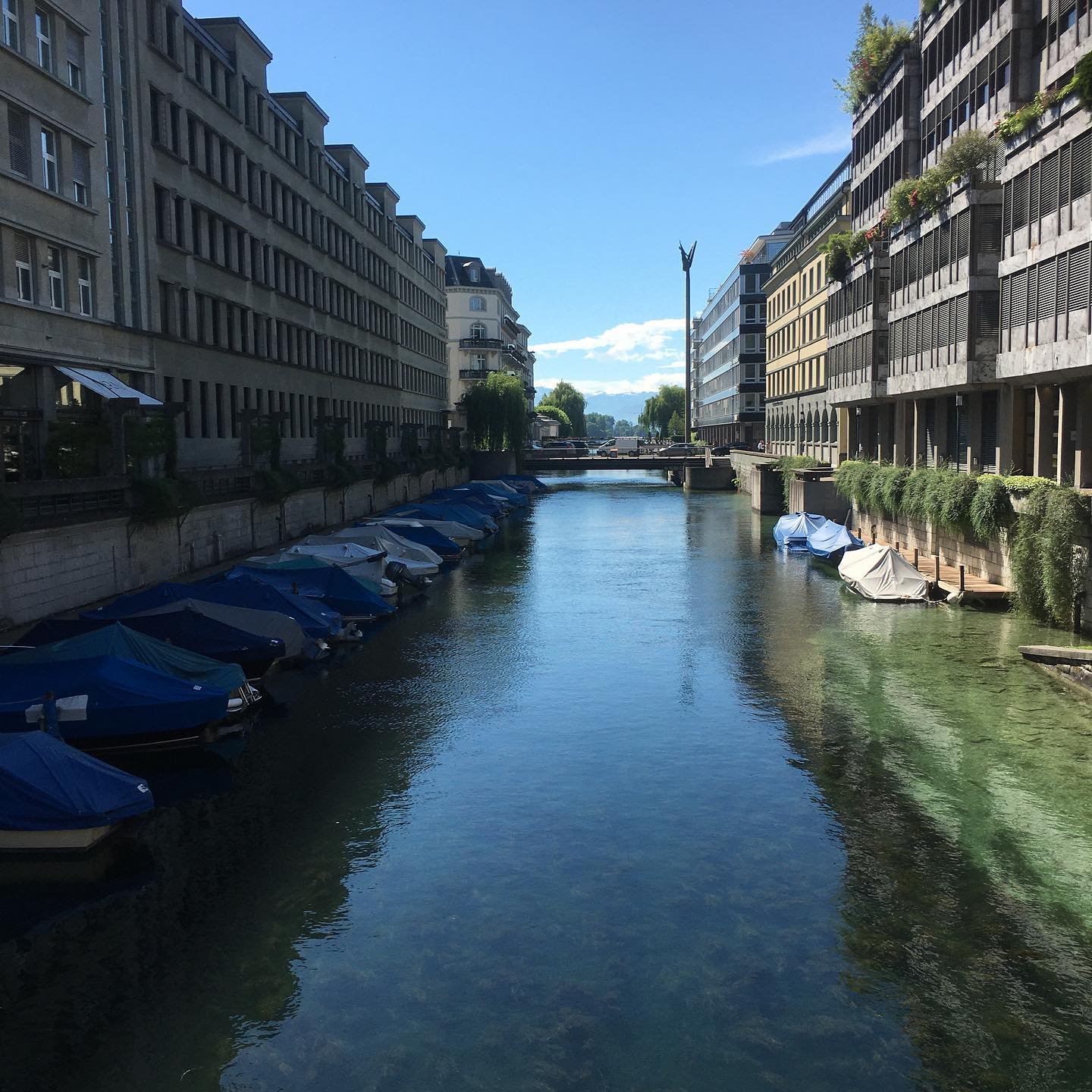 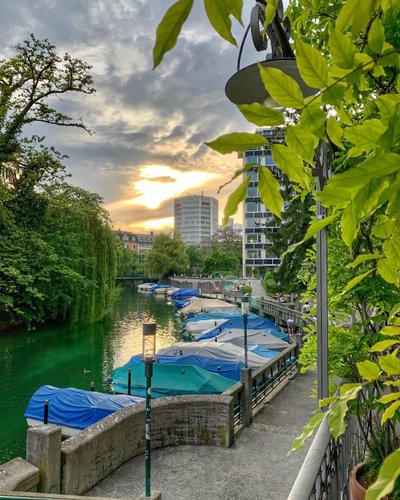 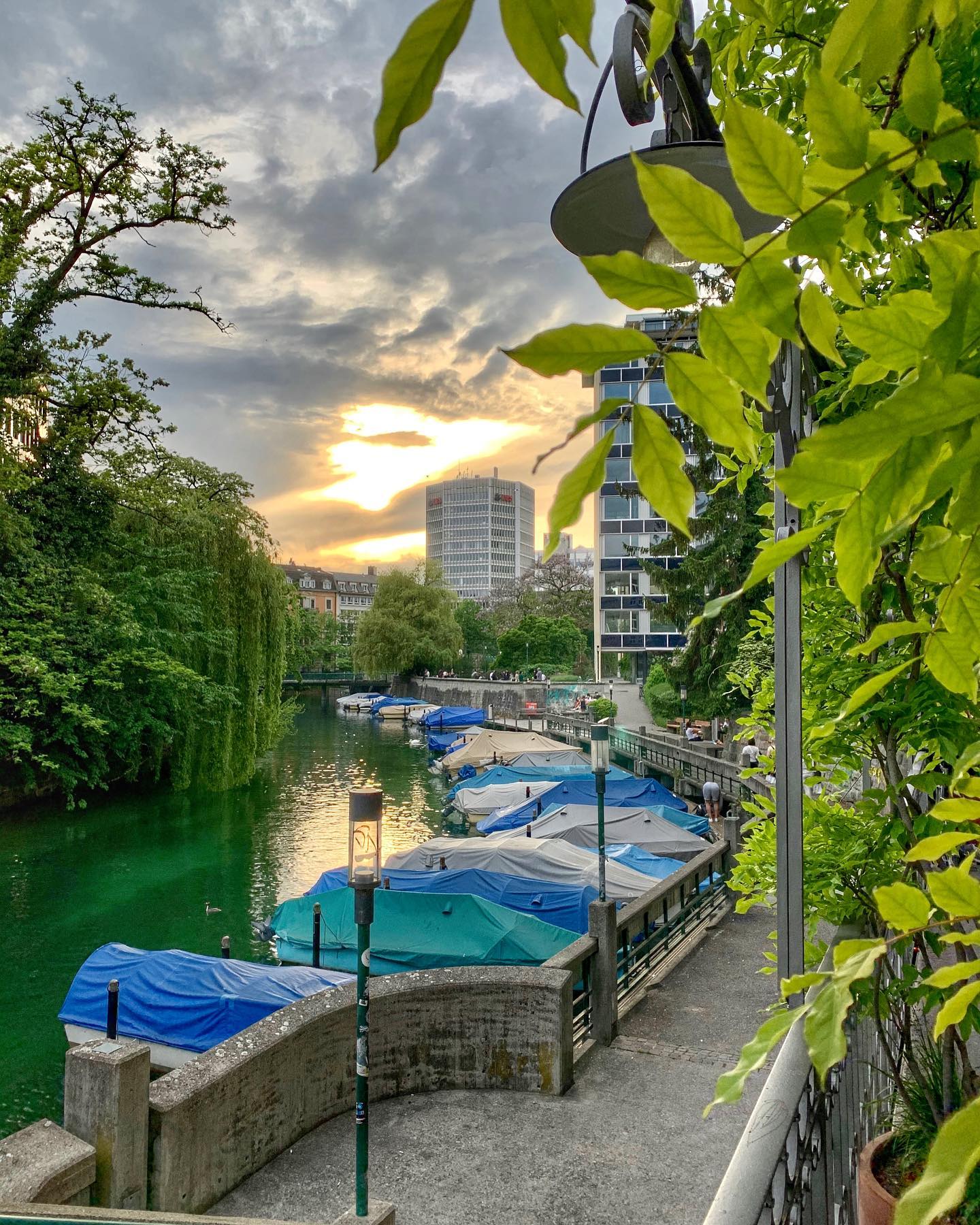 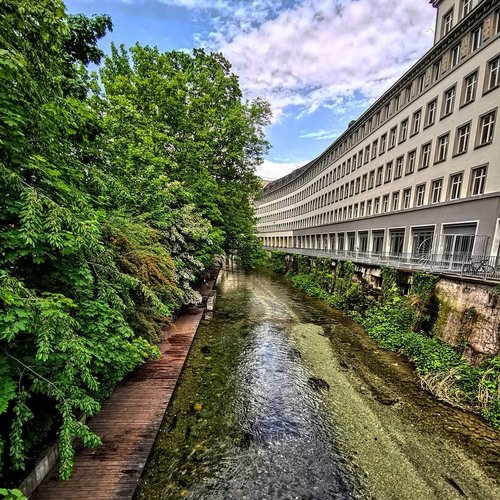 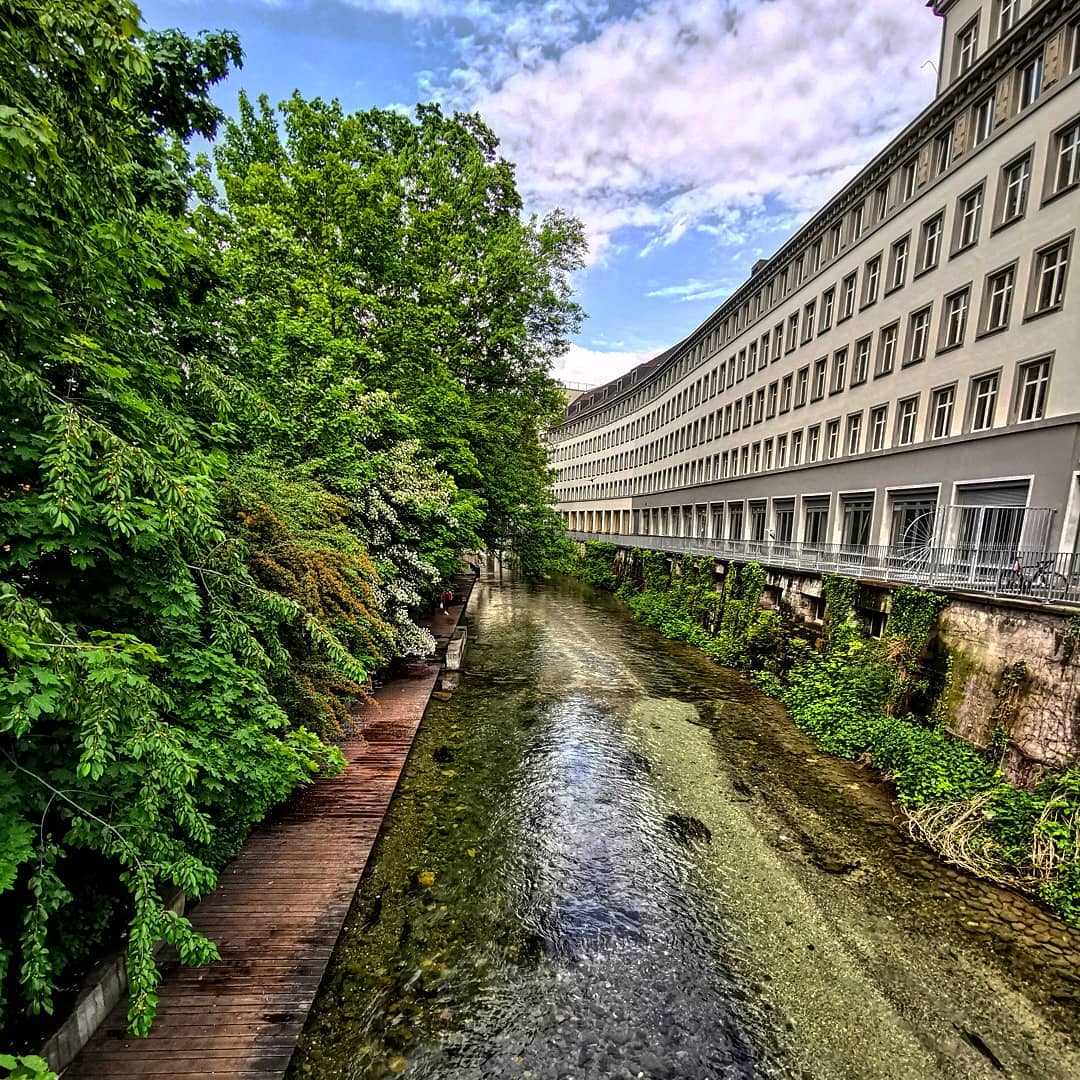 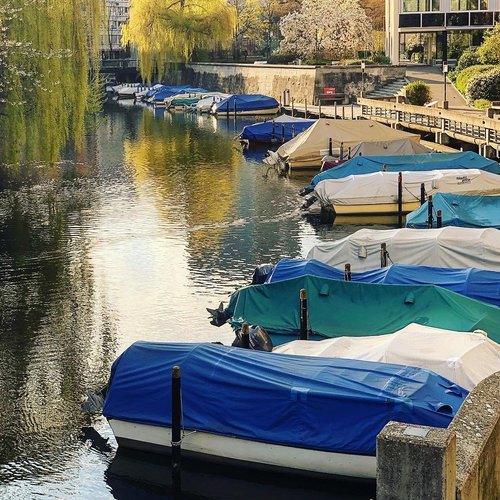 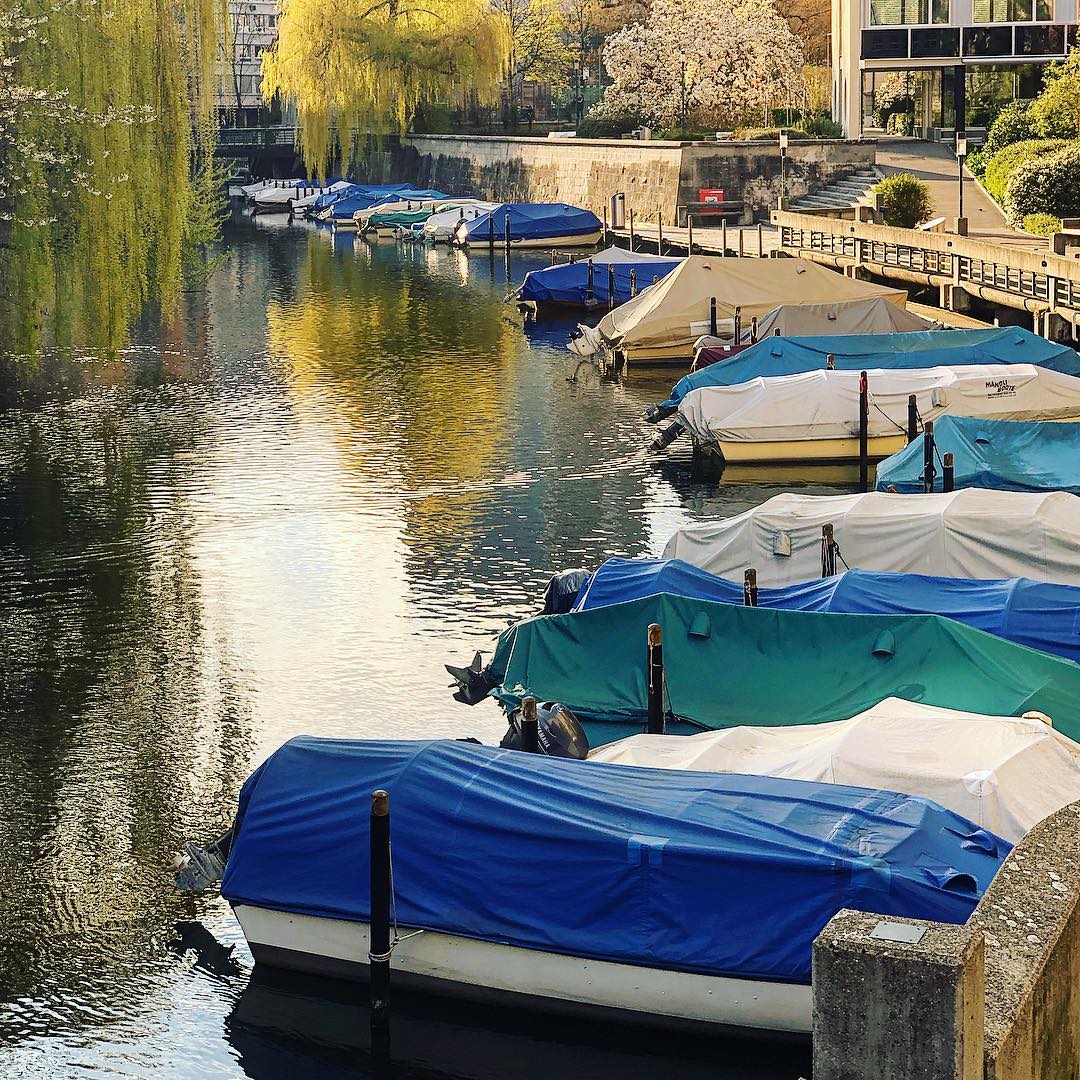 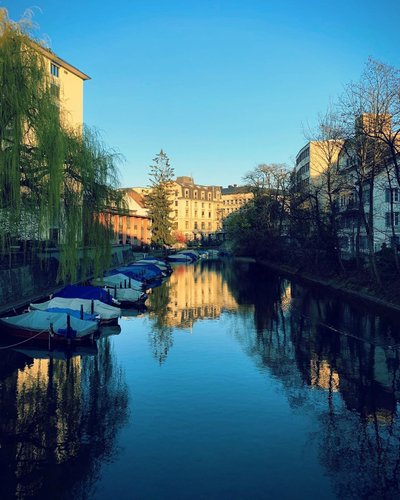 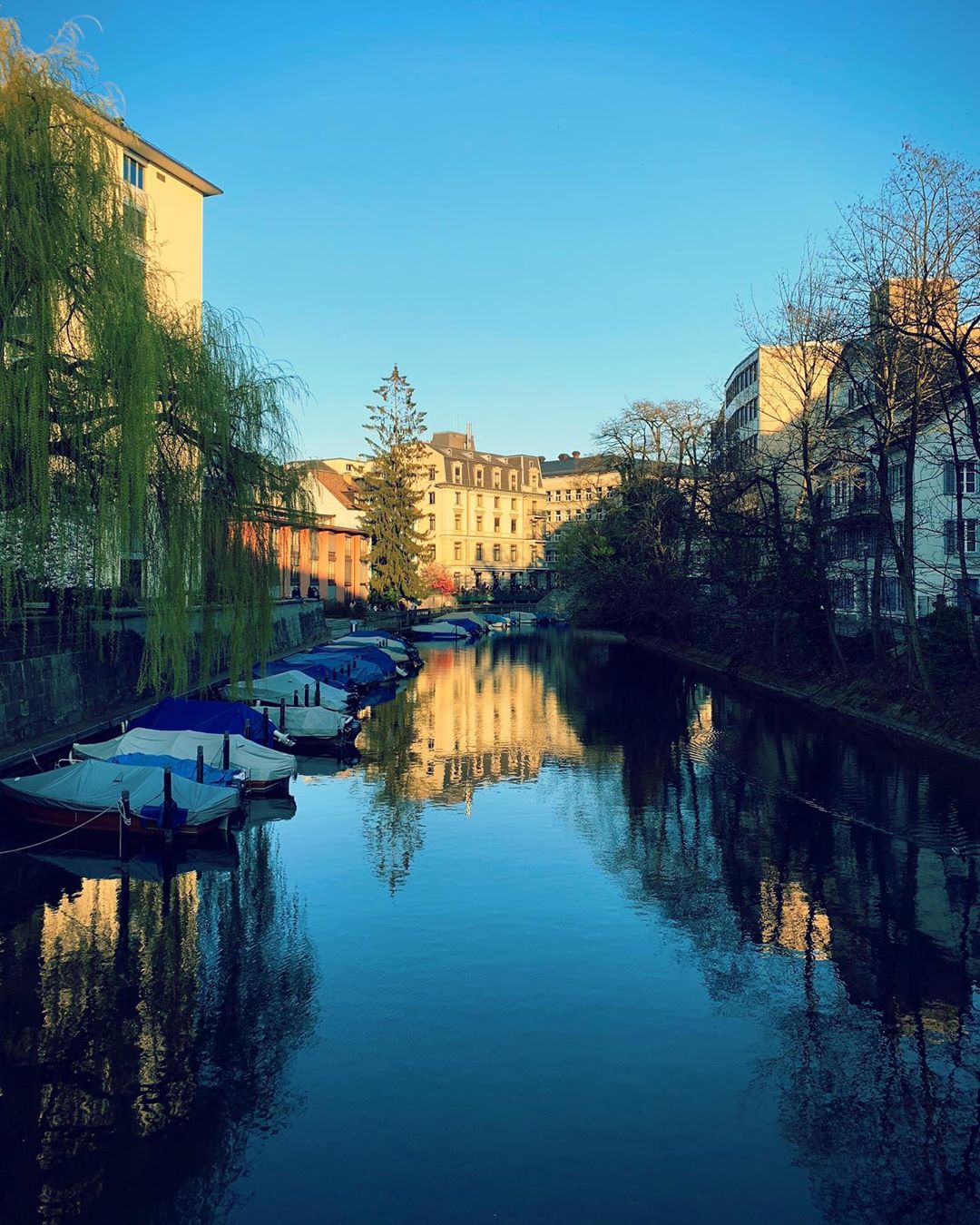 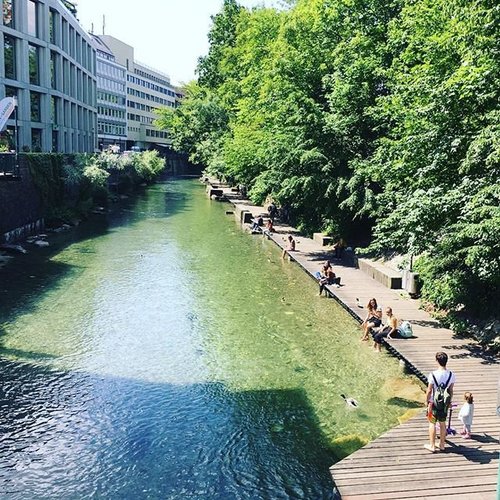 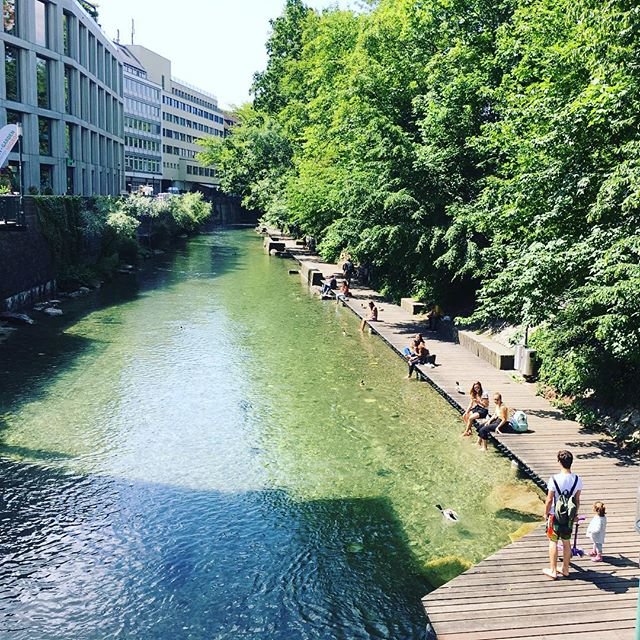 In the 17th century, the most ambitious building project in Zurich’s history was realized against the backdrop of the Thirty Years’ War with the Baroque Schanzenstern, 1642-1678. The structure was a mighty fortification as well as an expression of power, and it represented the self-confidence of the city of Zurich.

Schanzengraben has been an idyllic pedestrian zone since 1984, which leads from Zurich's Main Railway Station over a boardwalk and sandstone slabs to the lake. The hectic of the city streets seems far away from here, two meters (6.56 feet) below the regular street level. You can conveniently get back to the city via several staircases.

The well-known men's public bath "Flussbad Schanzengraben" is also located here, which becomes the bar "Rimini" in the evening.