The abbey-owned island of Ufenau is the larger of the two islands on the upper part of Lake Zurich, near Rapperswil-Jona. 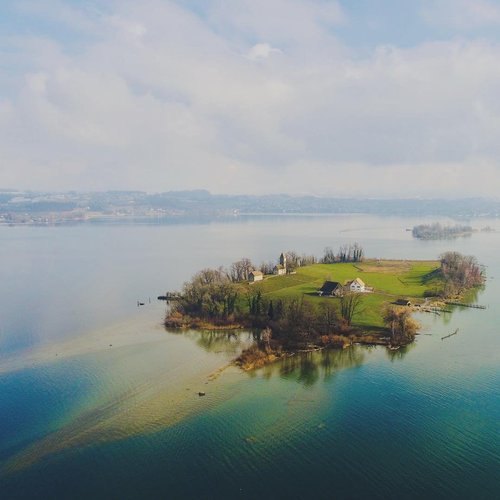 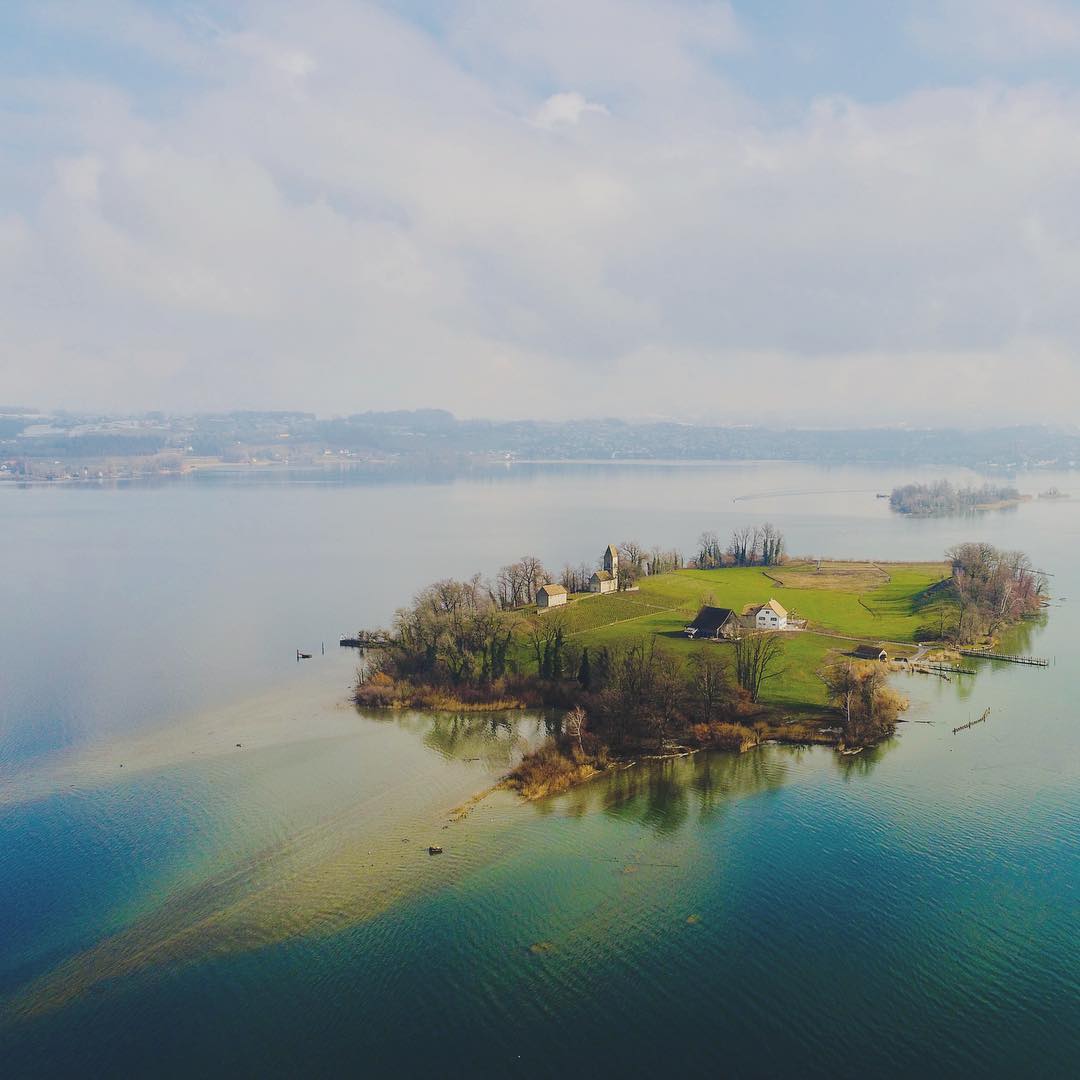 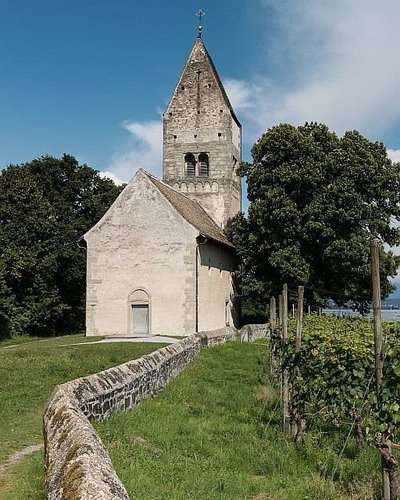 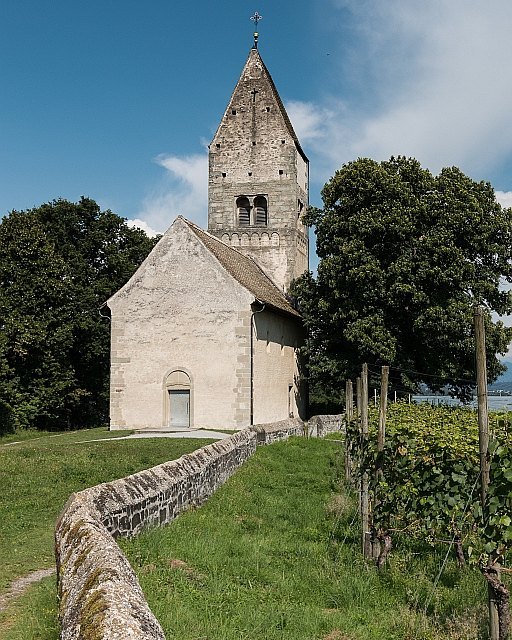 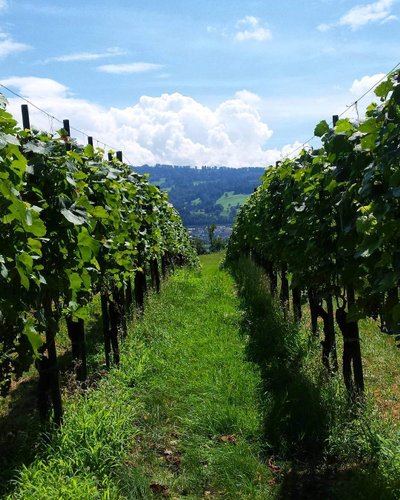 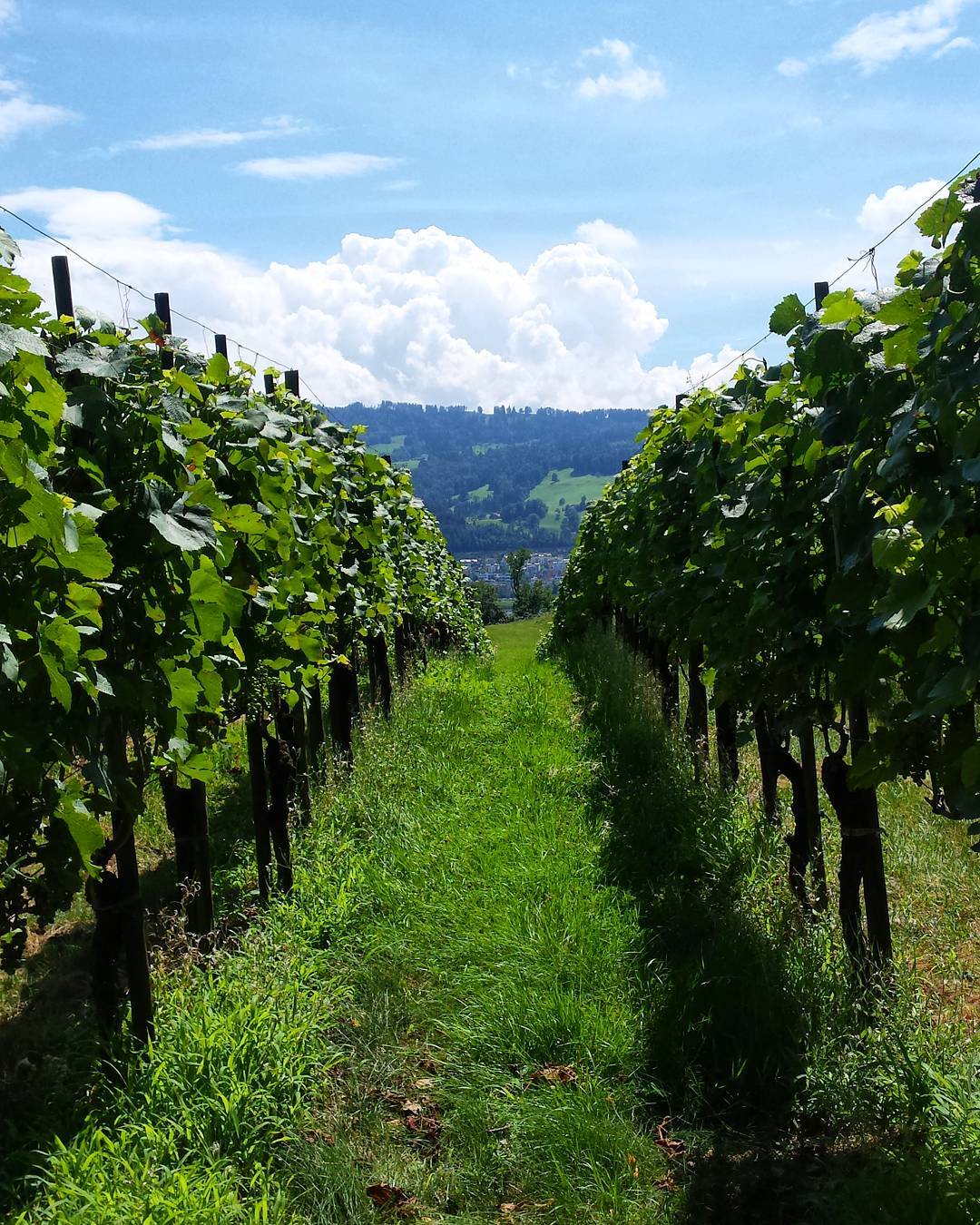 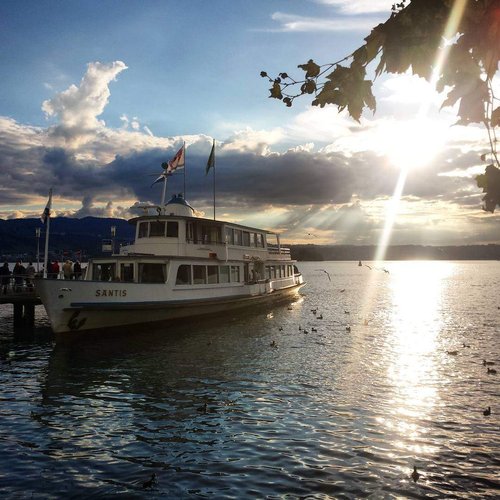 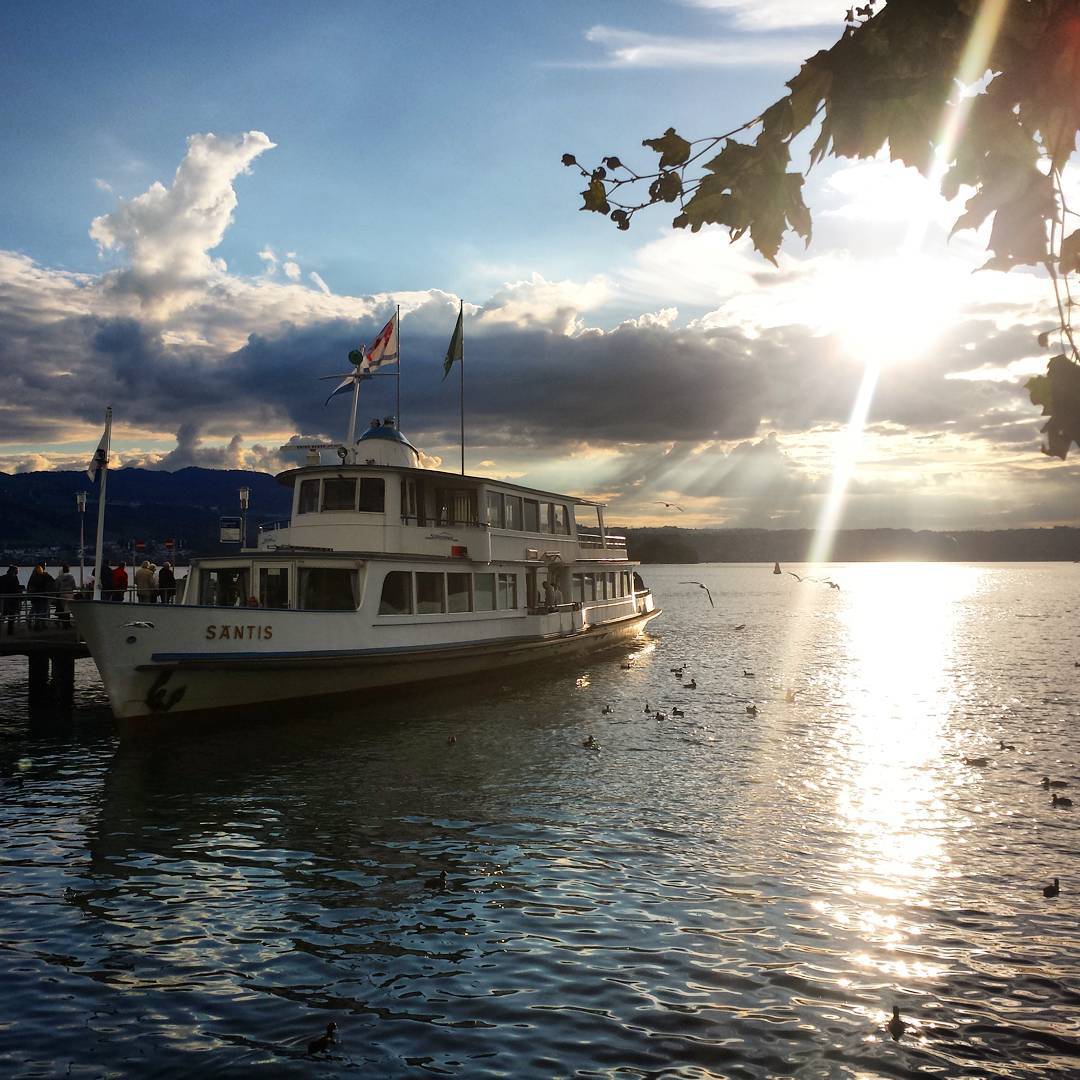 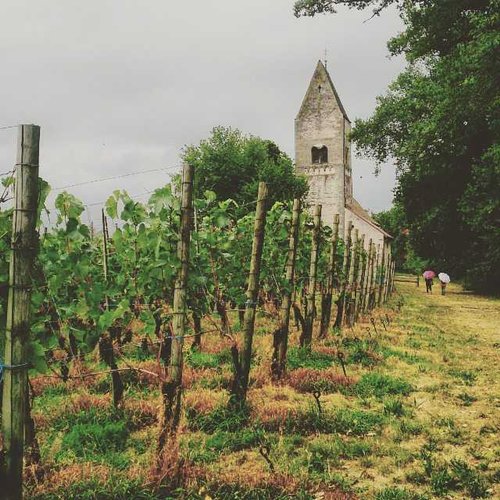 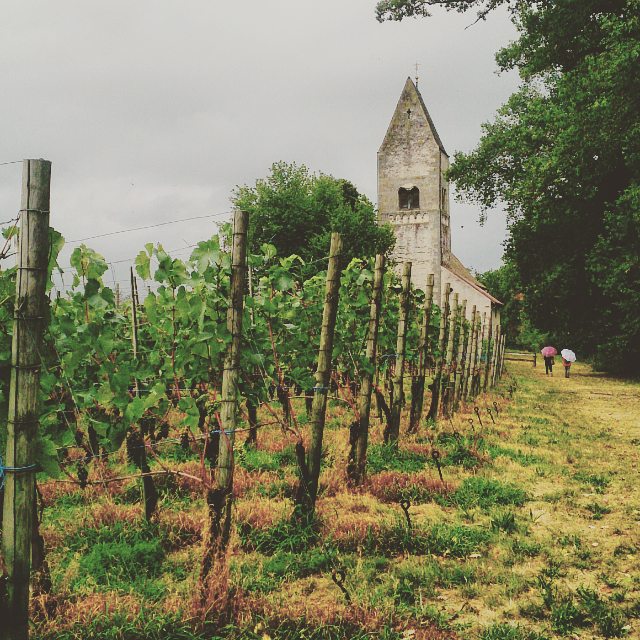 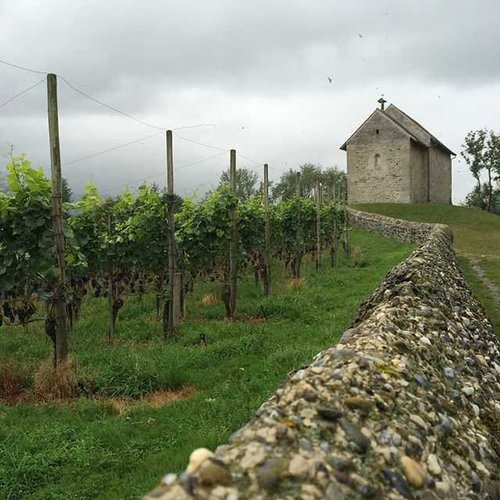 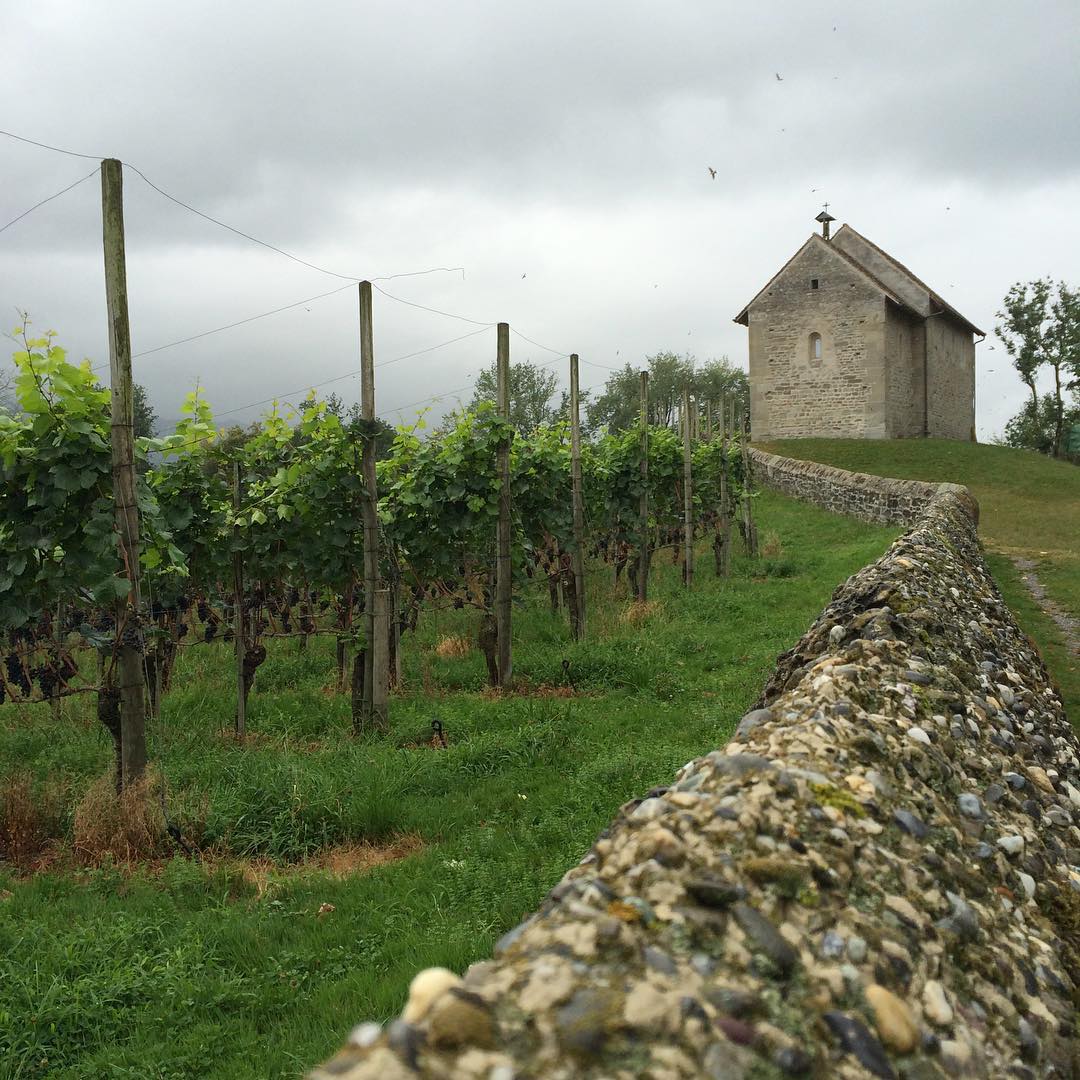 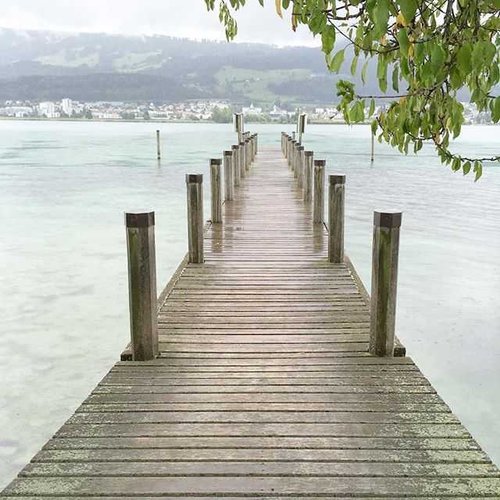 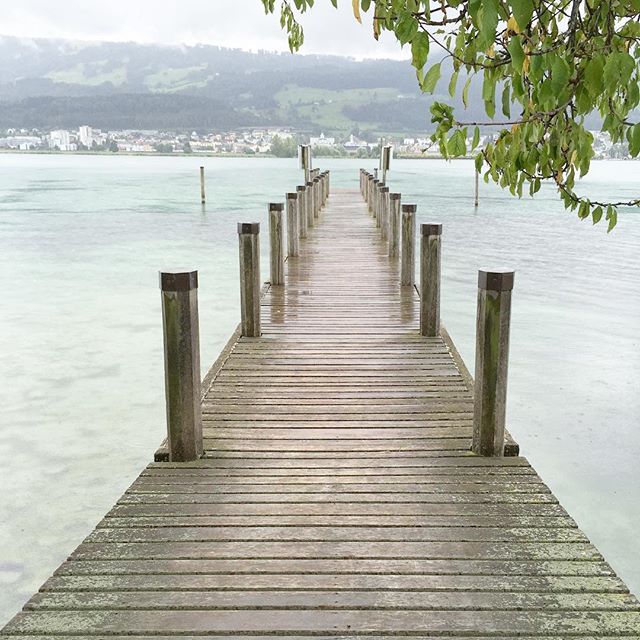 The island of Ufnau (more commonly referred to as Ufenau) is a nature reserve on Lake Zurich and has been in the possession of Einsiedeln Abbey since the year 965.

Swimming is prohibited here, but a visit to idyllic Ufenau is nevertheless worthwhile, thanks to its medieval churches and the welcoming restaurant, Haus zu den zwei Raben, with its delicious, fresh “Fischchnusperli” (pieces of battered fish) and other culinary delicacies.

The foundations of a Gallic/Roman temple testify to settlement in the 2nd/3rd century; the present parish church, St. Peter and Paul, was built and consecrated on the same site in the 12th century. The first Christian church was built on a hill as early as the 7th century. Nowadays, the Romanesque St. Martin’s Chapel, whose interior can be viewed through glass doors, stands in its place.

In the summer months, “art ufnau” will transform the island into an open-air art exhibition.

How to get there: You can travel to the island by boat (Lake Zurich Navigation Company) between April and October.