On the bridge between Rapperswil and Hurden you find yourself walking in the footsteps of pilgrims. 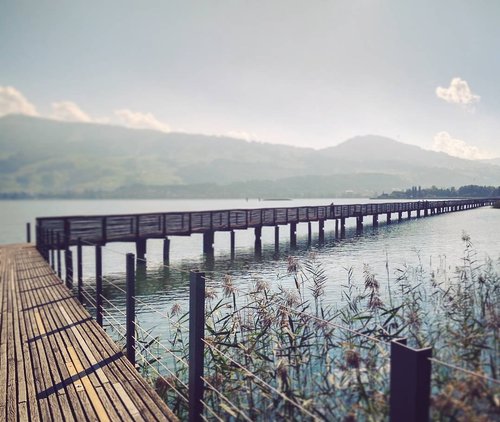 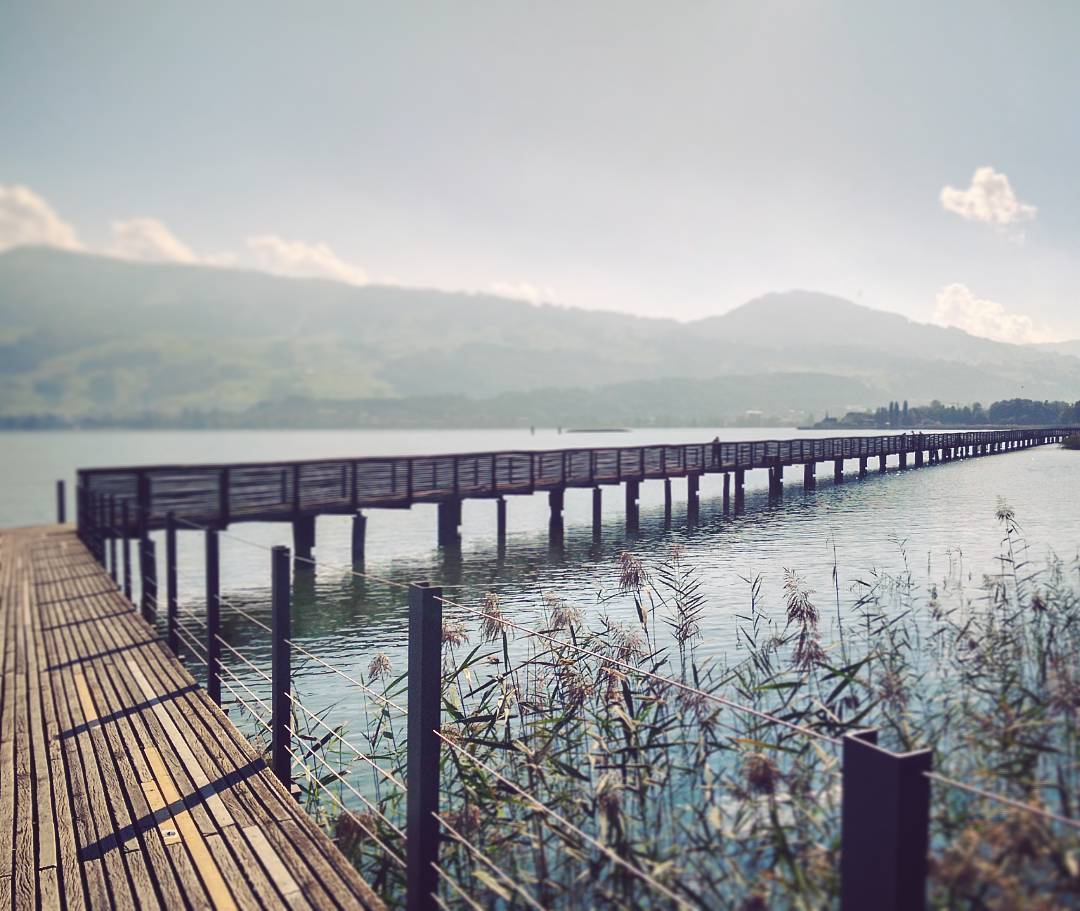 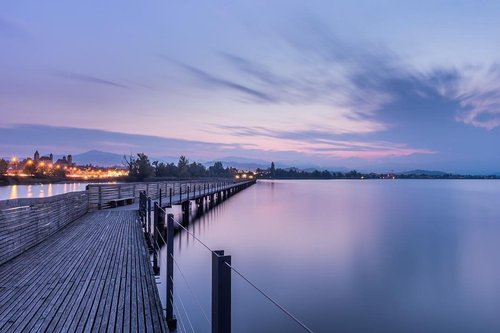 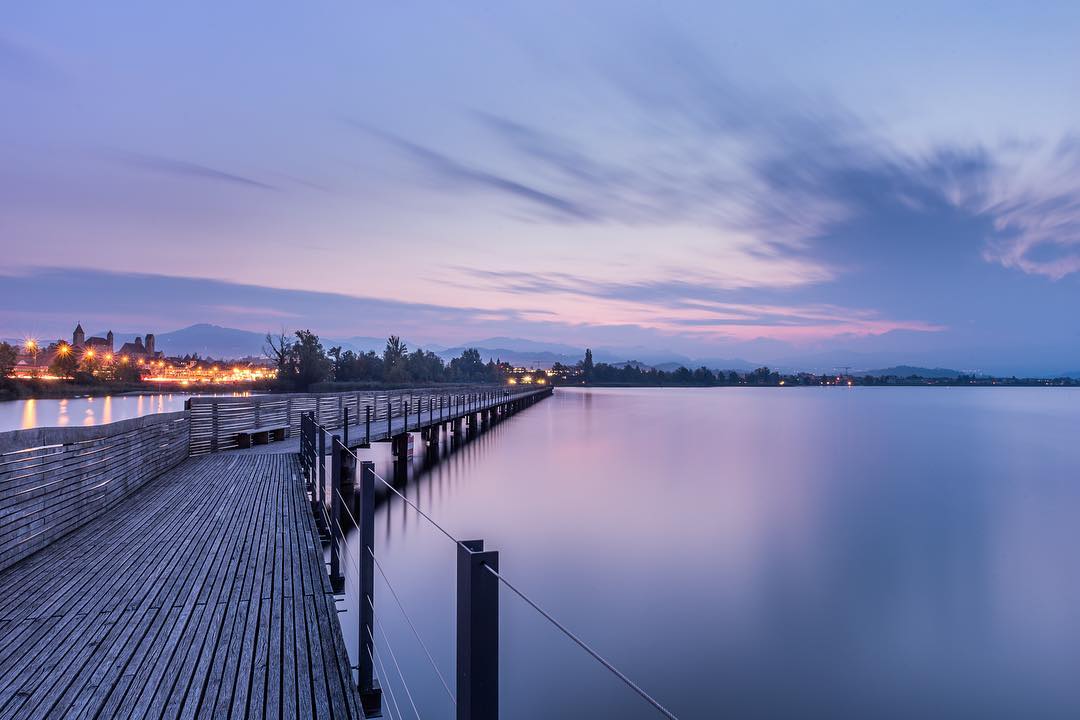 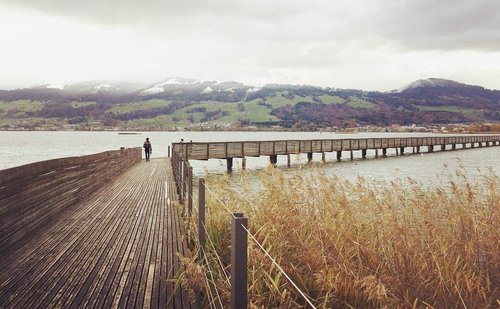 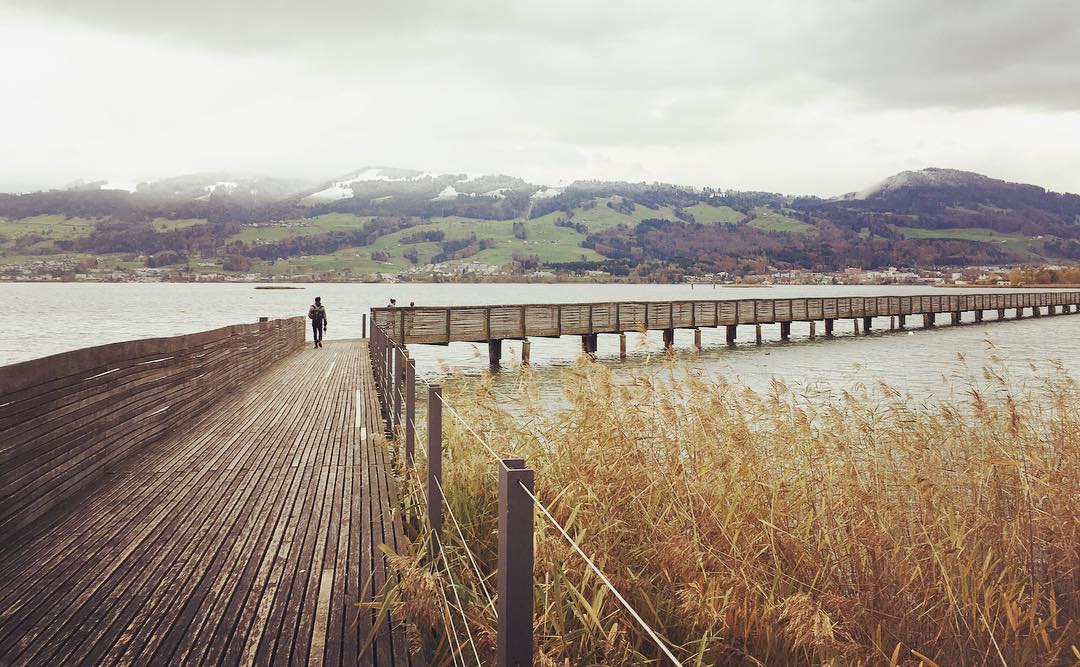 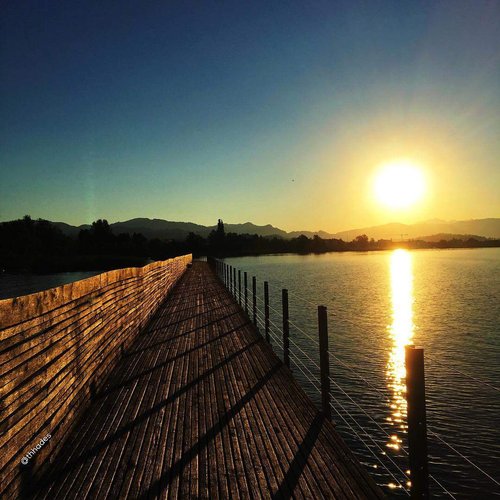 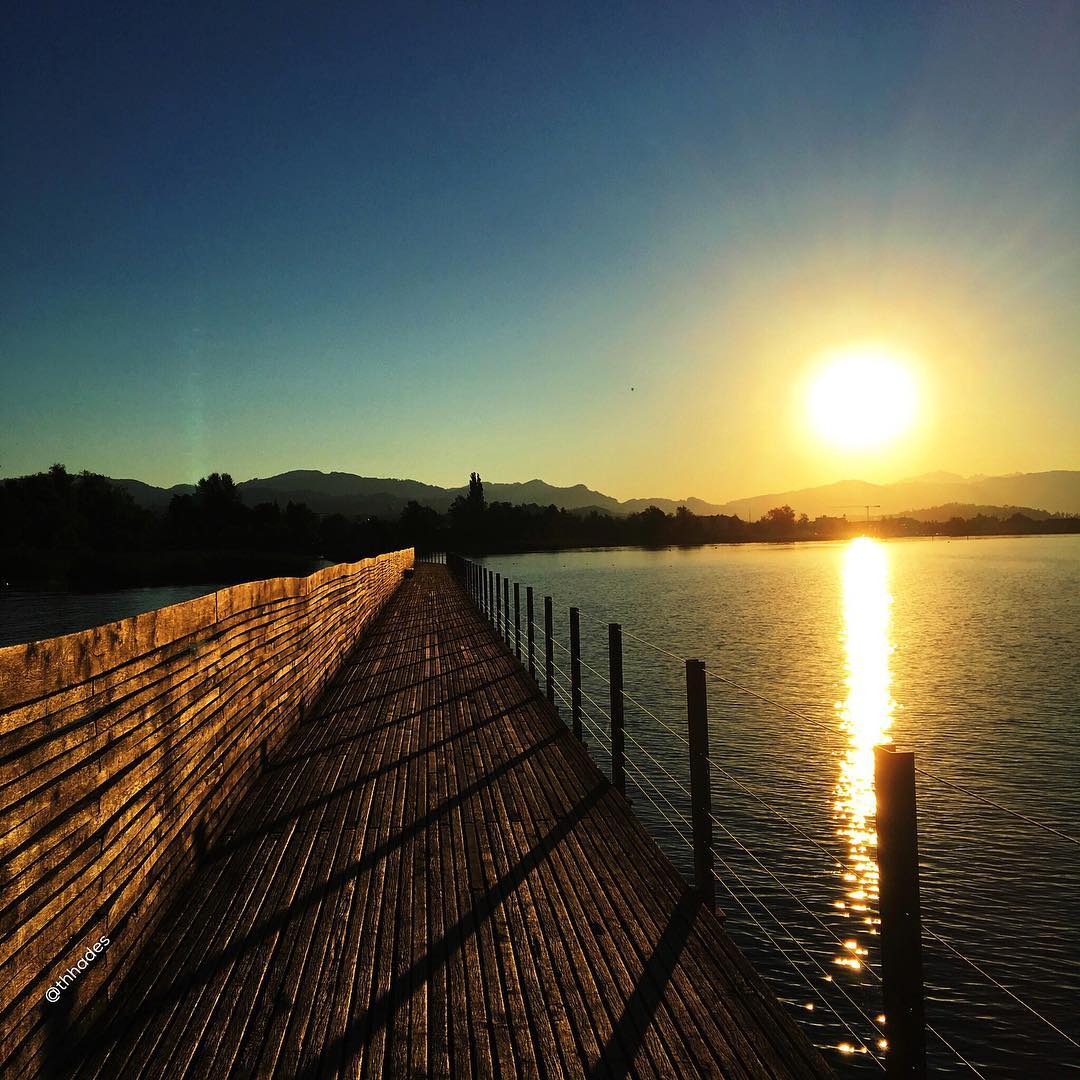 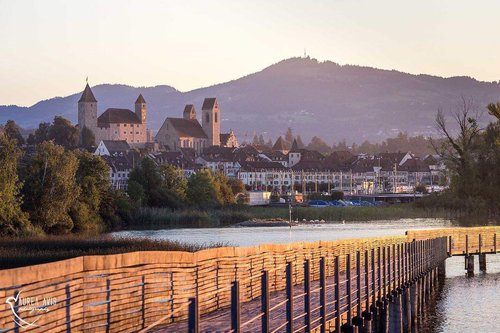 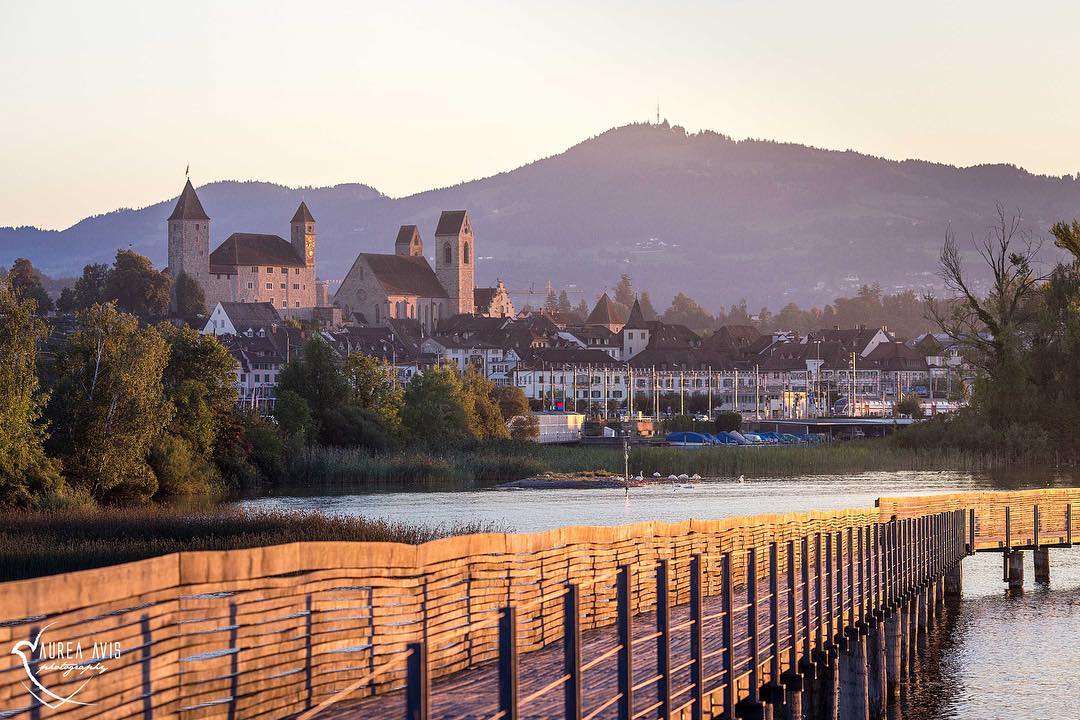 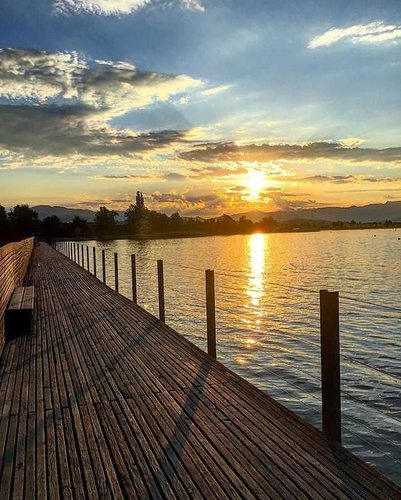 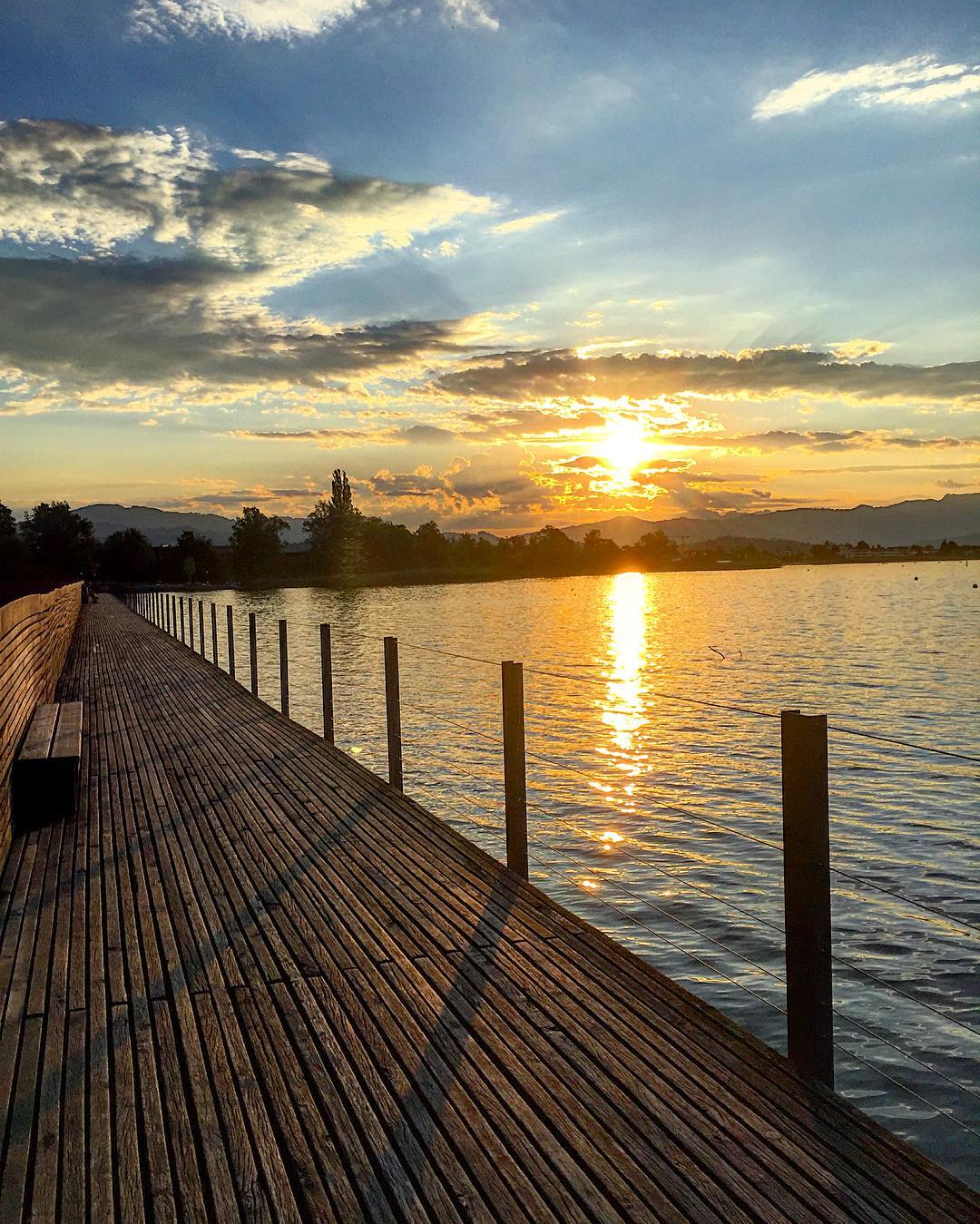 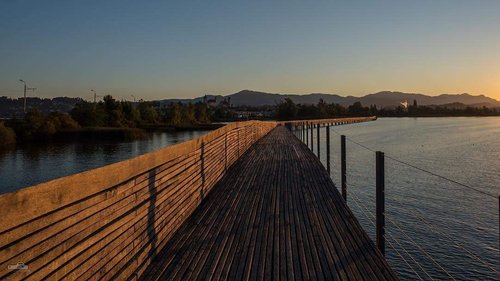 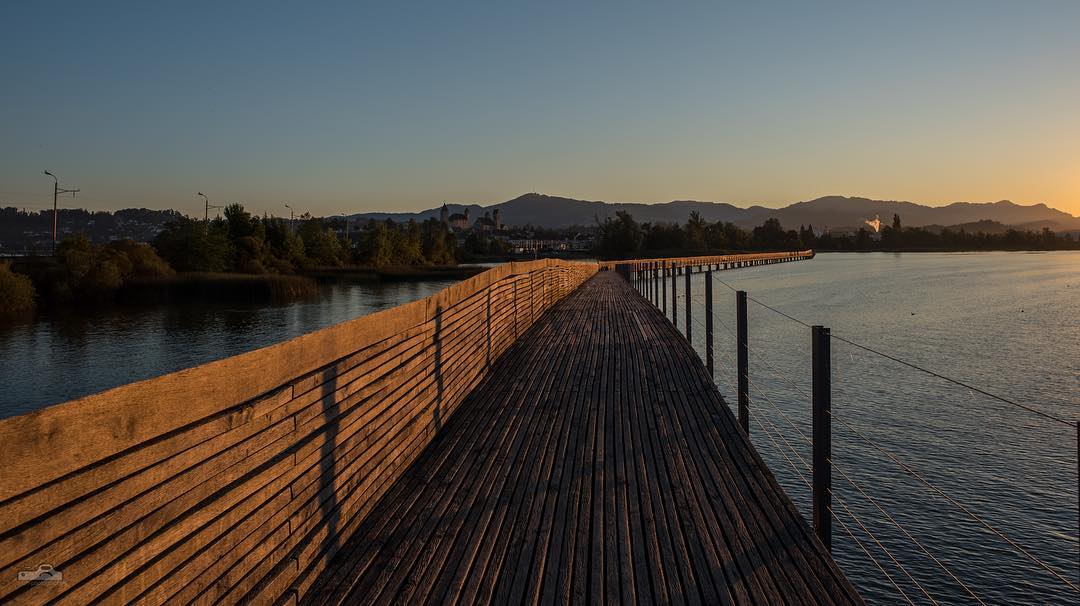 Visitors from the North knew the region already during the Middle Ages. Lake Zurich is situated on the route taken by the Jacob pilgrims who also visited Rapperswil on their way to Santiago de Compostela. A somewhat unsafe, tortuous wooden footbridge with loosely laid planks helped them make their way across the lake.

A passable dam, in existence since the 19th century, enables people to cross over at the lake's narrowest point between Rapperswil and Hurden. The footbridge also still exists and was only replaced by a modern half-mile-long and 8.2-foot-wide wooden bridge in April 2001.