The prize-winning Leutschenbach School stands out for its structural and architectural finesse. 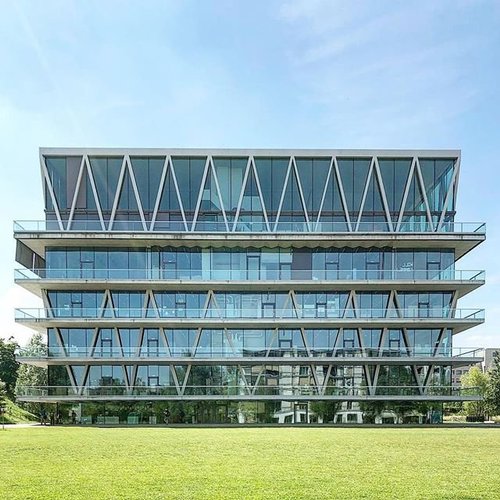 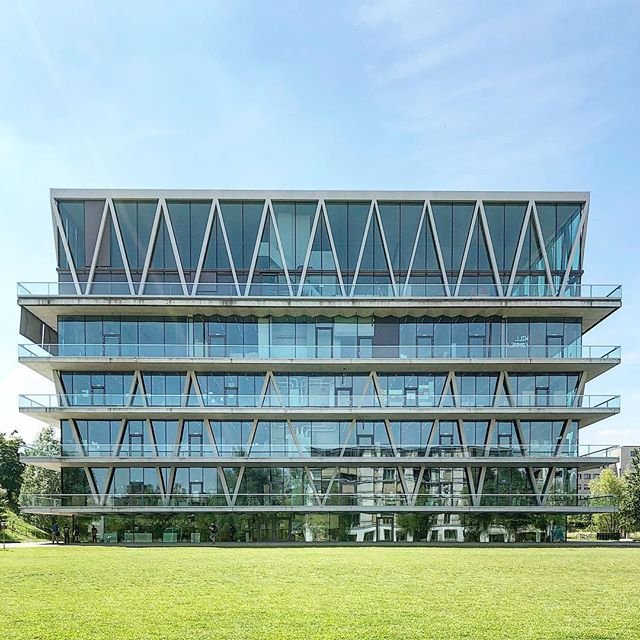 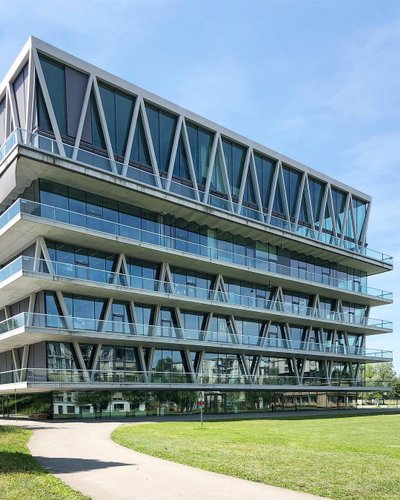 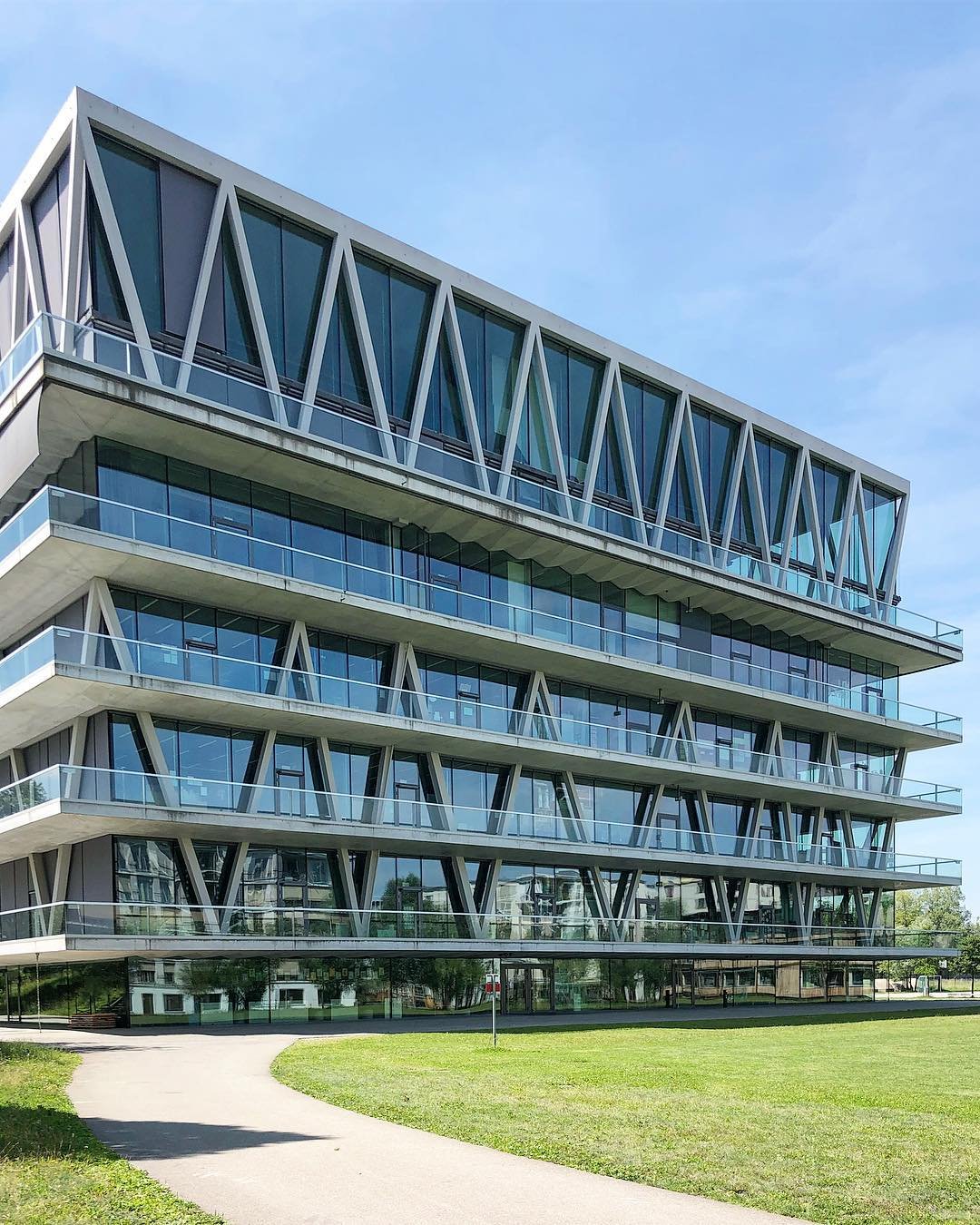 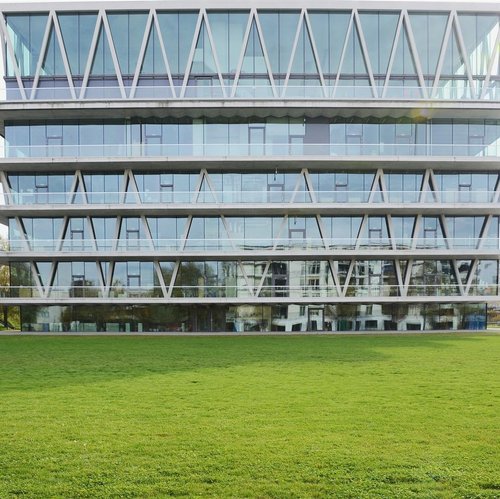 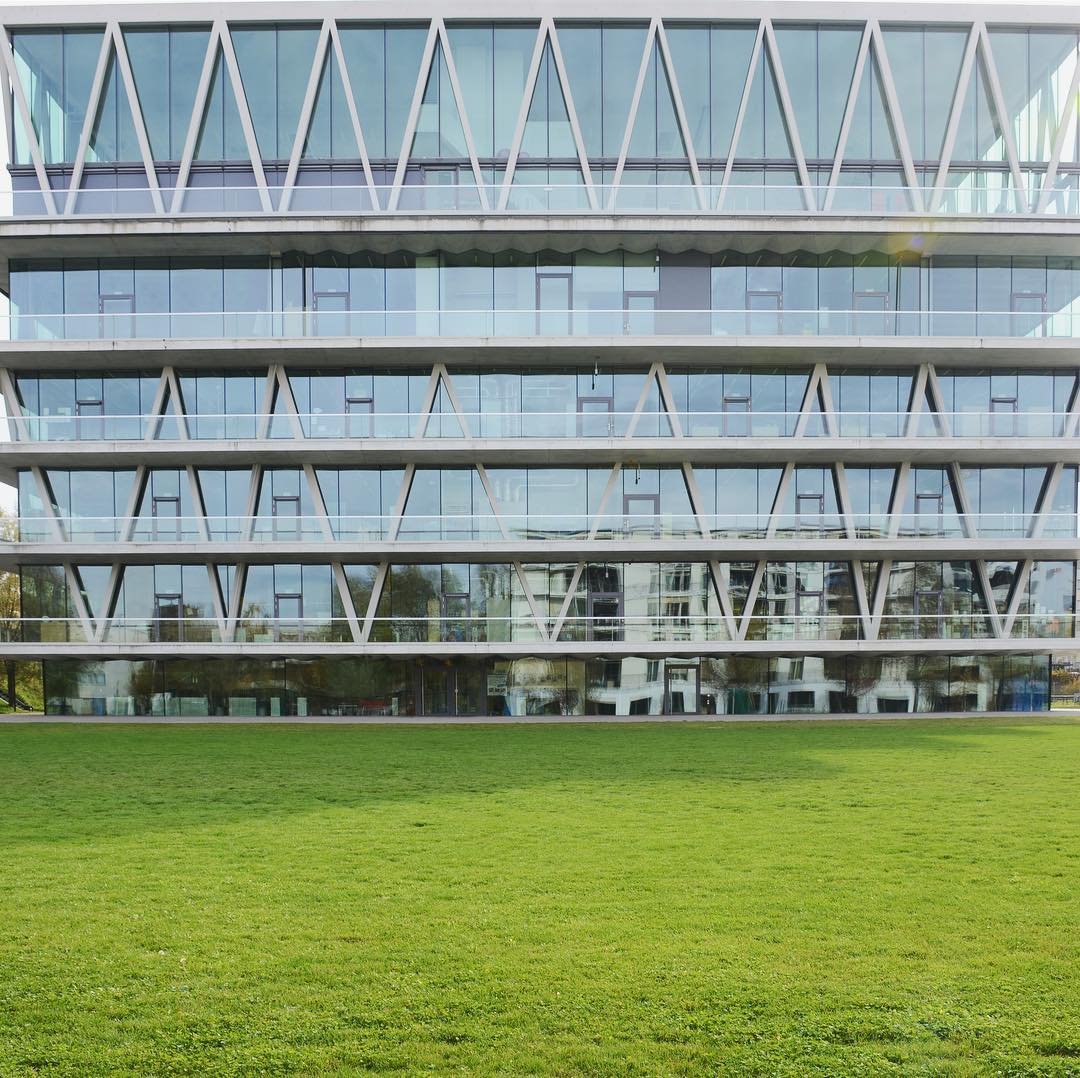 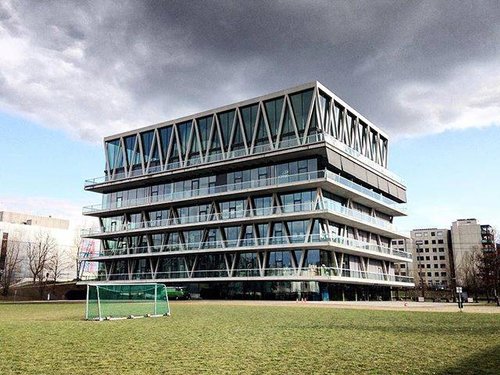 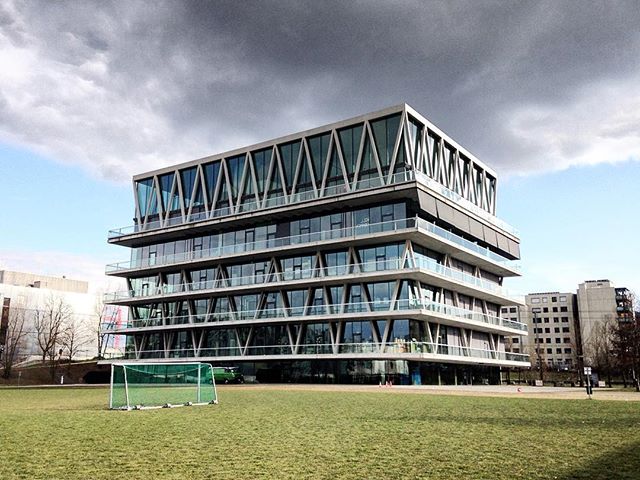 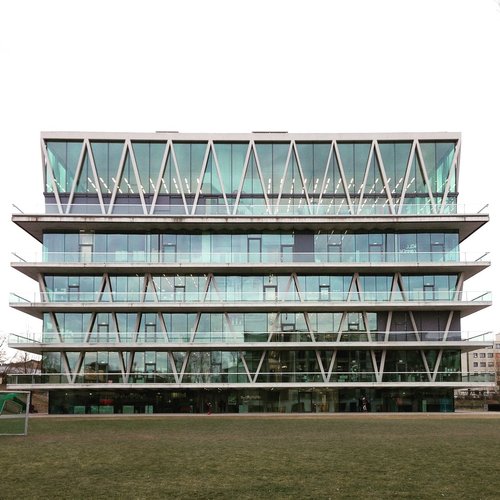 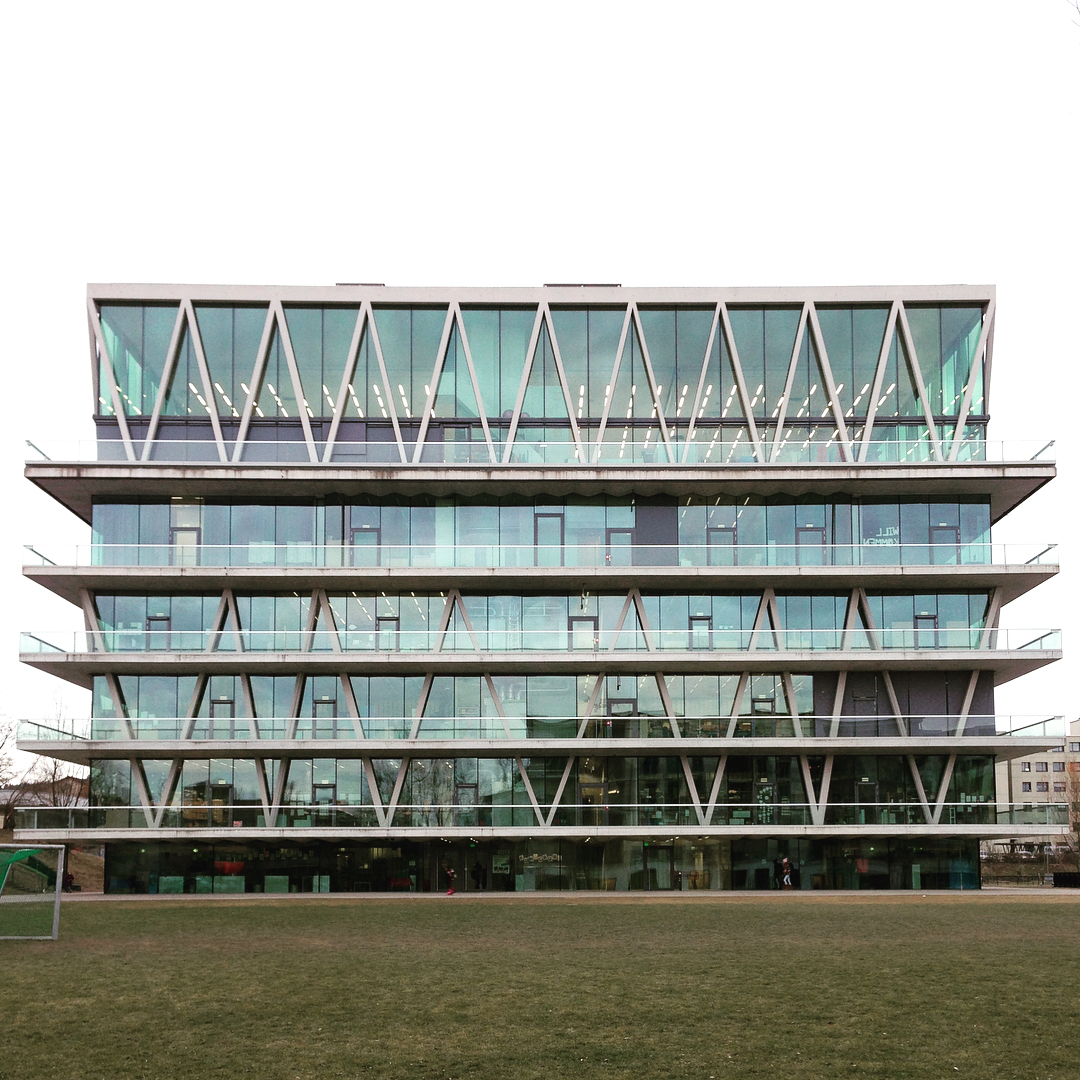 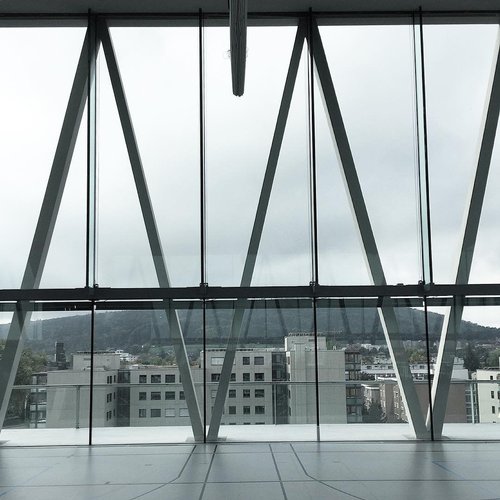 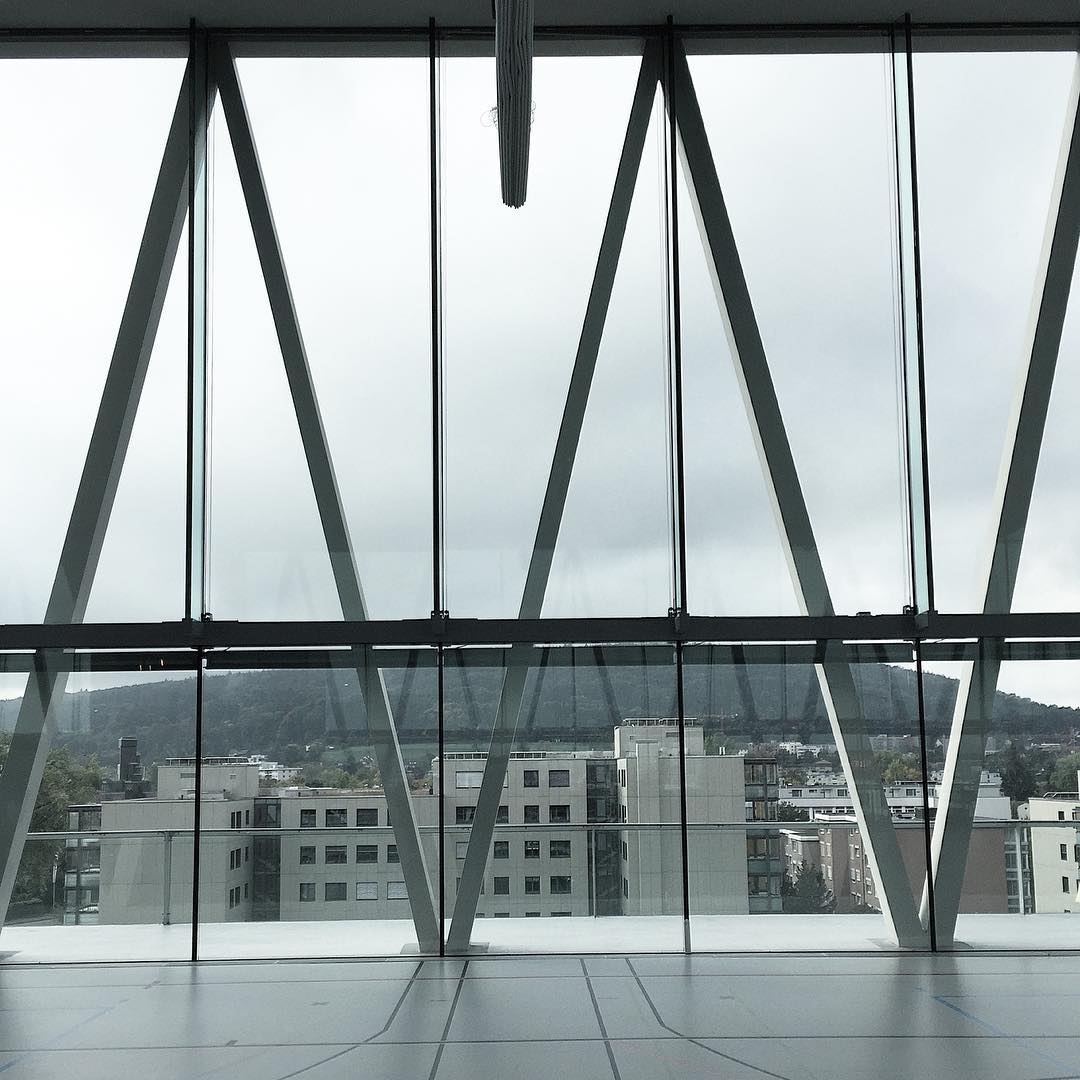 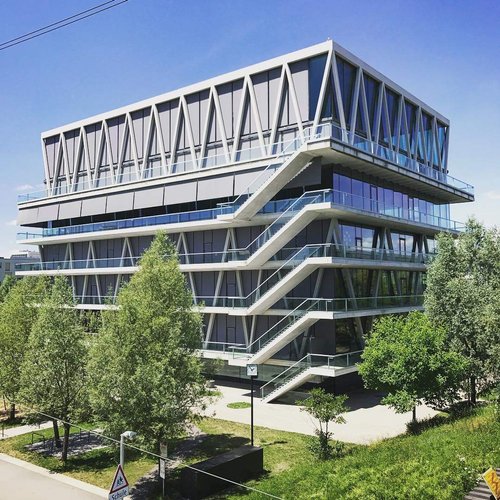 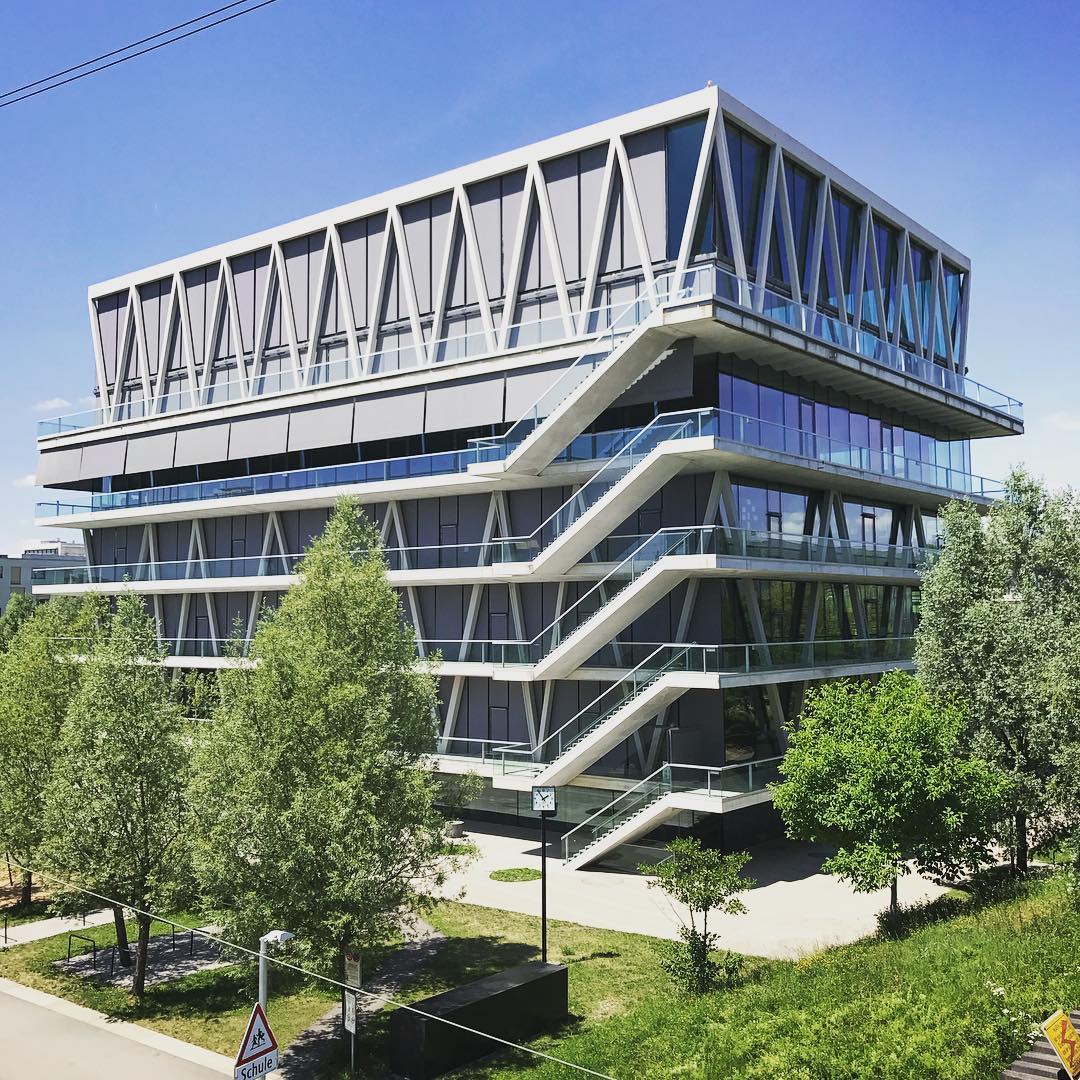 This primary school in Zurich’s northern district sets new standards for school buildings. Viewed from outside, the steel construction and superimposed glass facade form one austere unit. The interior, meanwhile, offers incredible openness and flexibility, which has an impact on modern learning methods. So you won’t find the gymnasium on the ground floor or in the basement as it often is, but on the uppermost story. The spectacular, fully glazed gym offers a panoramic view – and the sense that you’re playing sport out in the open. What’s more, the classrooms aren’t separated from each other by walls but by semi-transparent industrial glass.

A further characteristic is that this schoolhouse concept finds room for everything under one roof. As well as the gymnasium, there’s a canteen, classrooms naturally, as well as common rooms and an assembly hall. This means annexes weren’t required, in contrast to traditional school complexes.

With its cross and longitudinal braces, the building resembles a bridge of such dense construction that its footprint is reduced to an absolute minimum. The whole weight is borne by six columns, which is nothing less than a master stroke.

More about the architect