The Fraumünster and Grossmünster churches are landmarks of Zurich. The convent once held great power in Zurich. 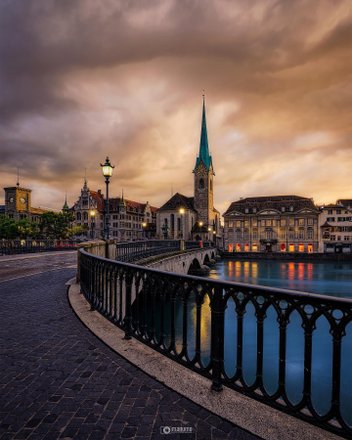 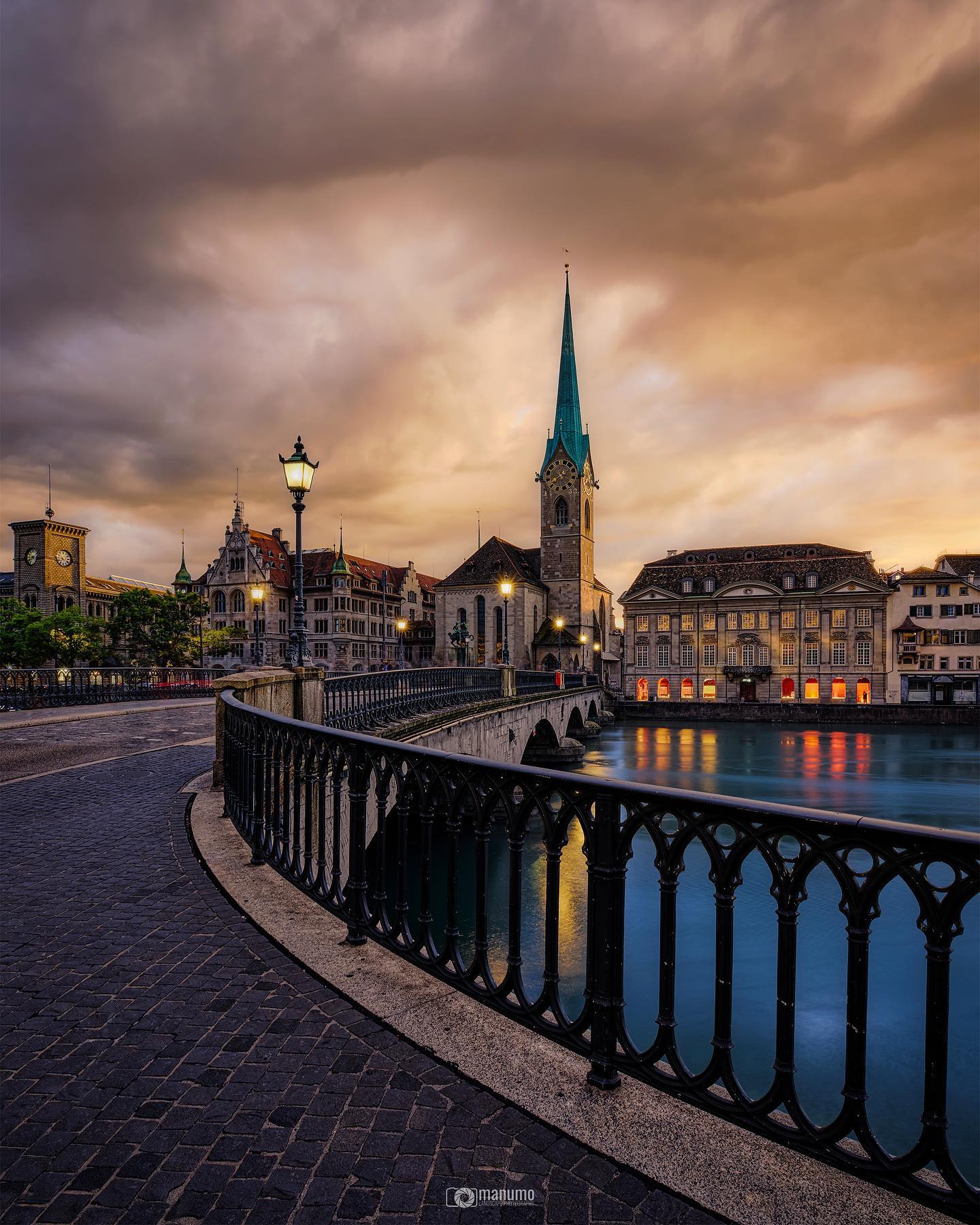 manumo_photography, Thursday, 1 October 2020
- ZURICH SUMMER SUNSET - • A new #cityscapephoto from my beloved #zurichcity, made at my last workshop at the end of August. . The clouds came to the right place at the right time, which of course made me very happy! 😁 . 😃 By the way, on October 17th, 2020 I will lead my last CITYSCAPES ZURICH WORKSHOP this year. If you would like to attend the last workshop, you can book it on my website. There are only 3 places available. . The link to the website is as usual in the Bio! . I would be very happy to welcome you at the workshop. . I wish you a wonderful day! ❤️ • 📸📸🌅🌌🌄📸📸 • 👉🏼 Want to join me on one of my 2021 photo tours? 👉🏼 Check out all available photo tours and workshops on my website. • 👉🏼 More workshops, photo tours and prints on my website! • 📸📸🌅🌌🌄📸📸 • Disclaimer: I am not sponsored by any of the mentioned brands. • Ad - Marked as advertising due to naming of brands. • 📷📷📷📷📷📷📷 • Camera: Fujifilm #gfx50s Lens: Sigma 20mm f1.4 Art • Filters: no filters used, still need to buy some of them for my new lens 🤷🏻‍♂️😄 • Postprocessing: Capture One, Luminar and with luminosity masks in photoshop • 📷📷📷📷📷📷📷 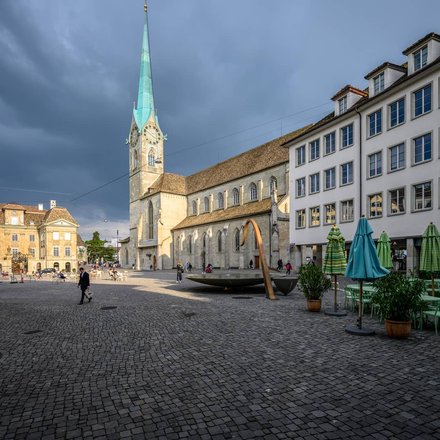 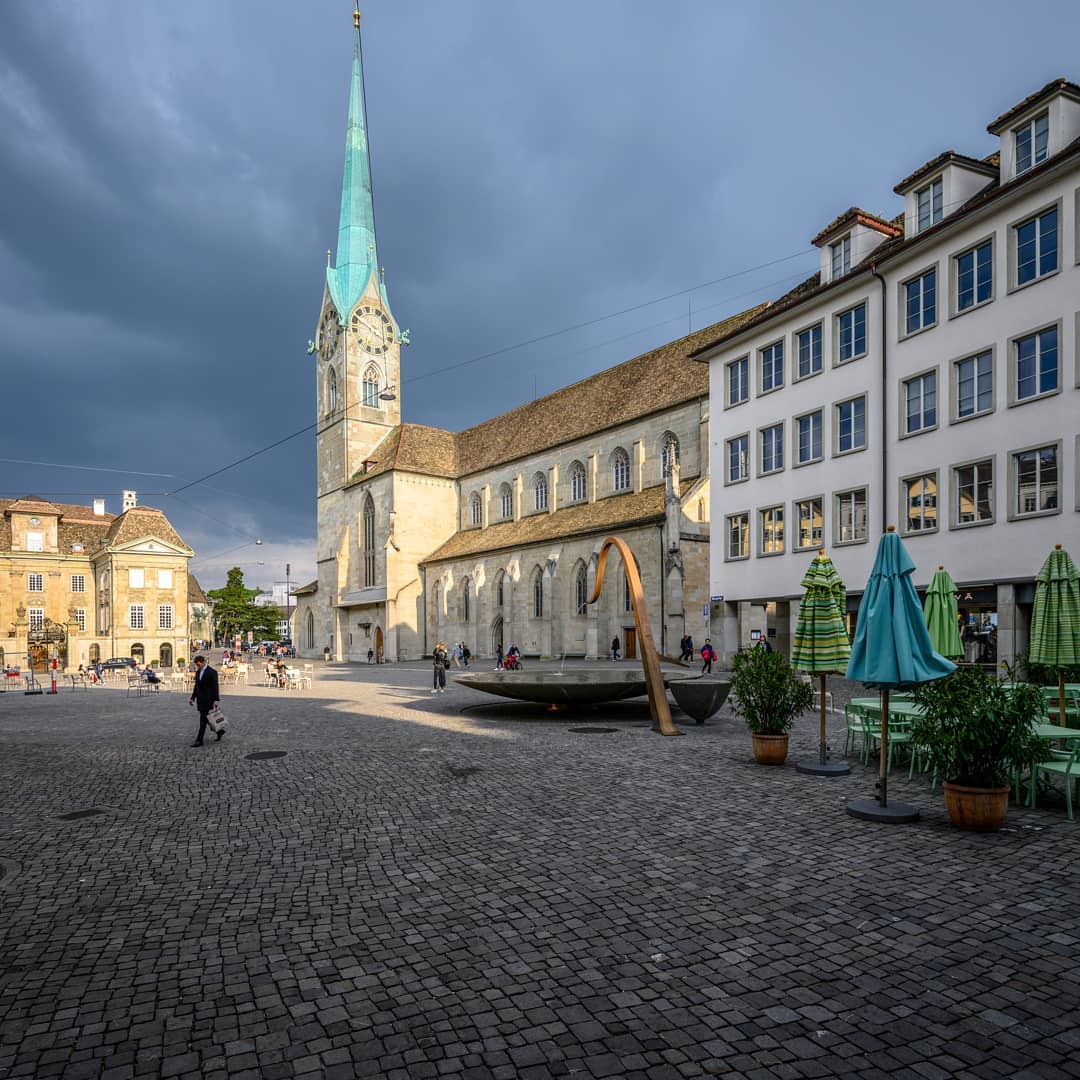 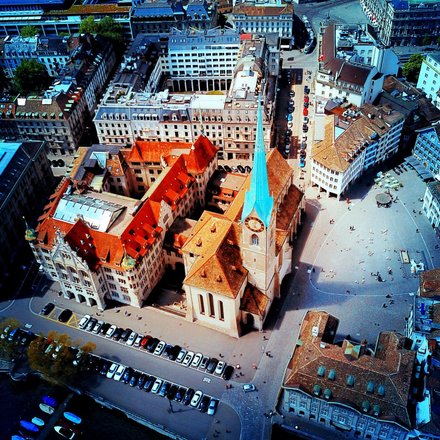 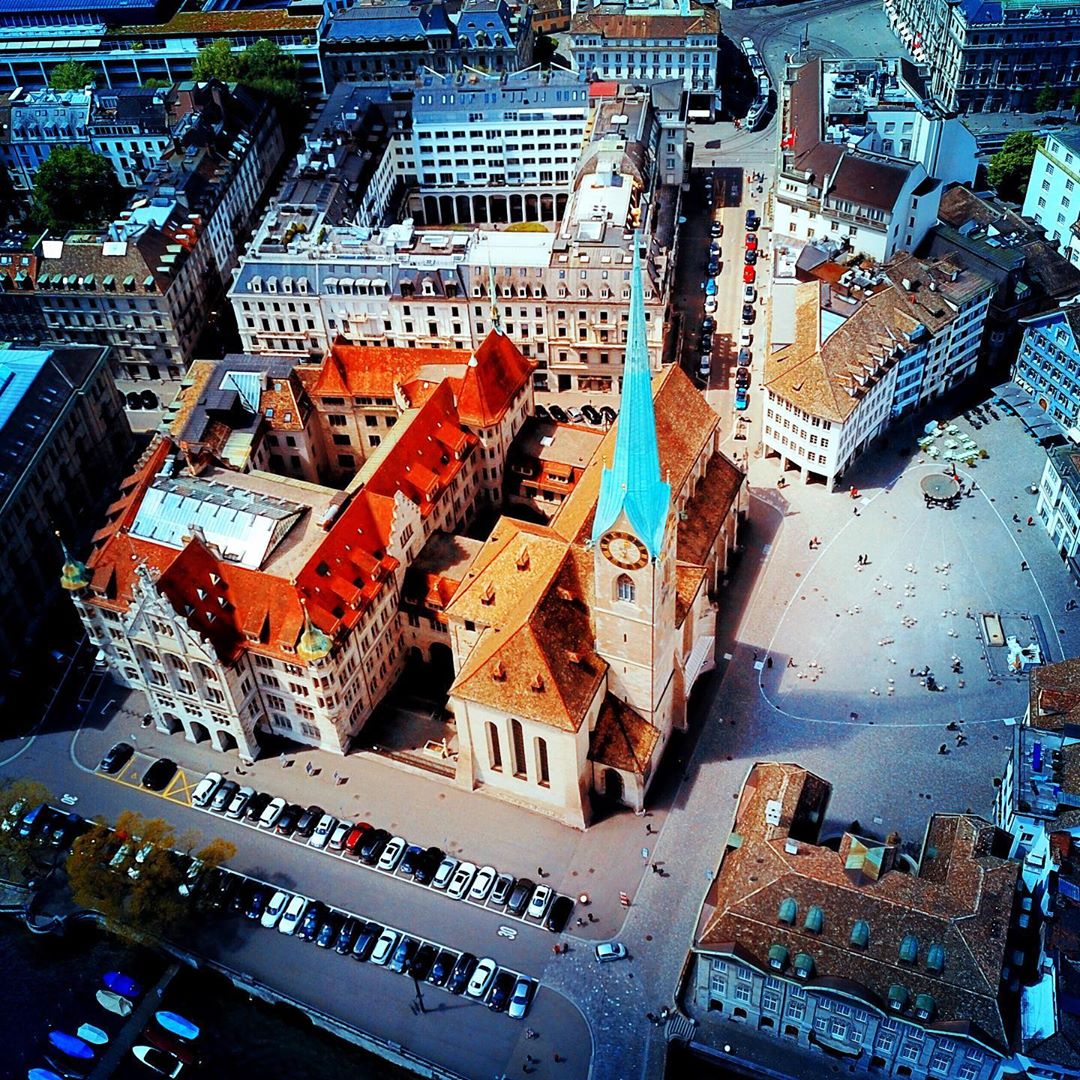 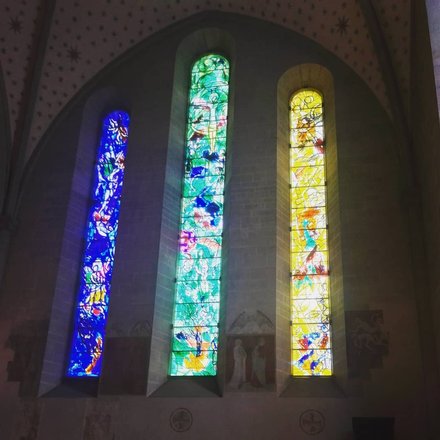 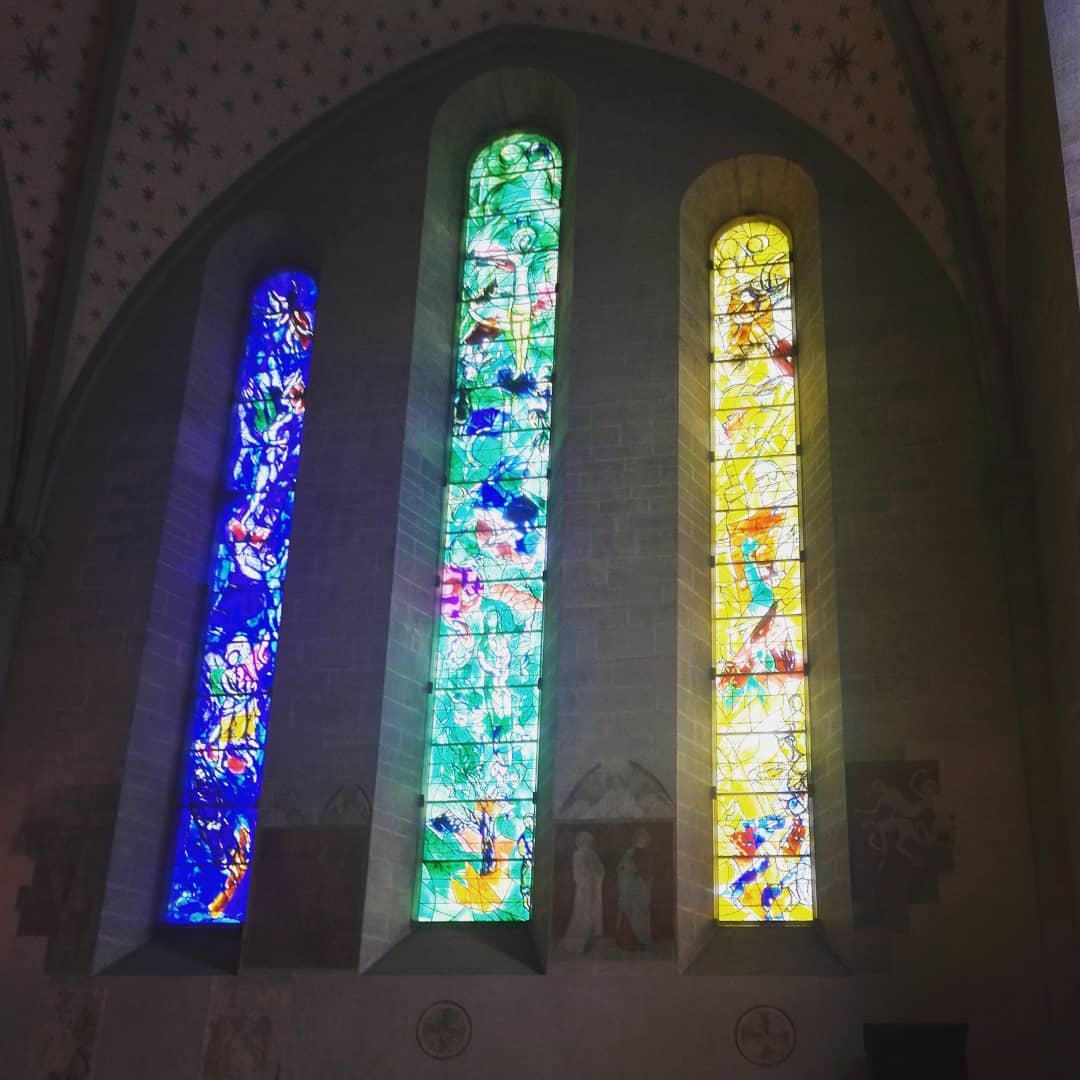 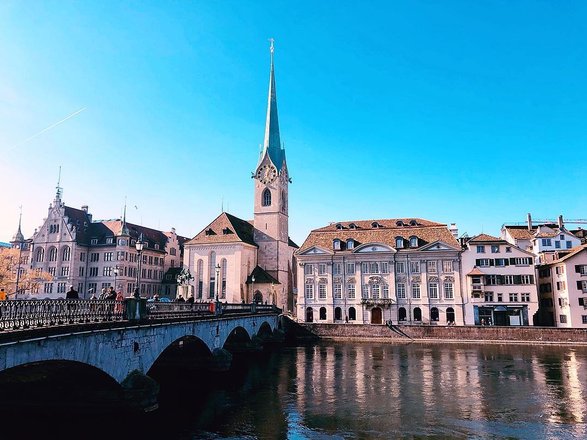 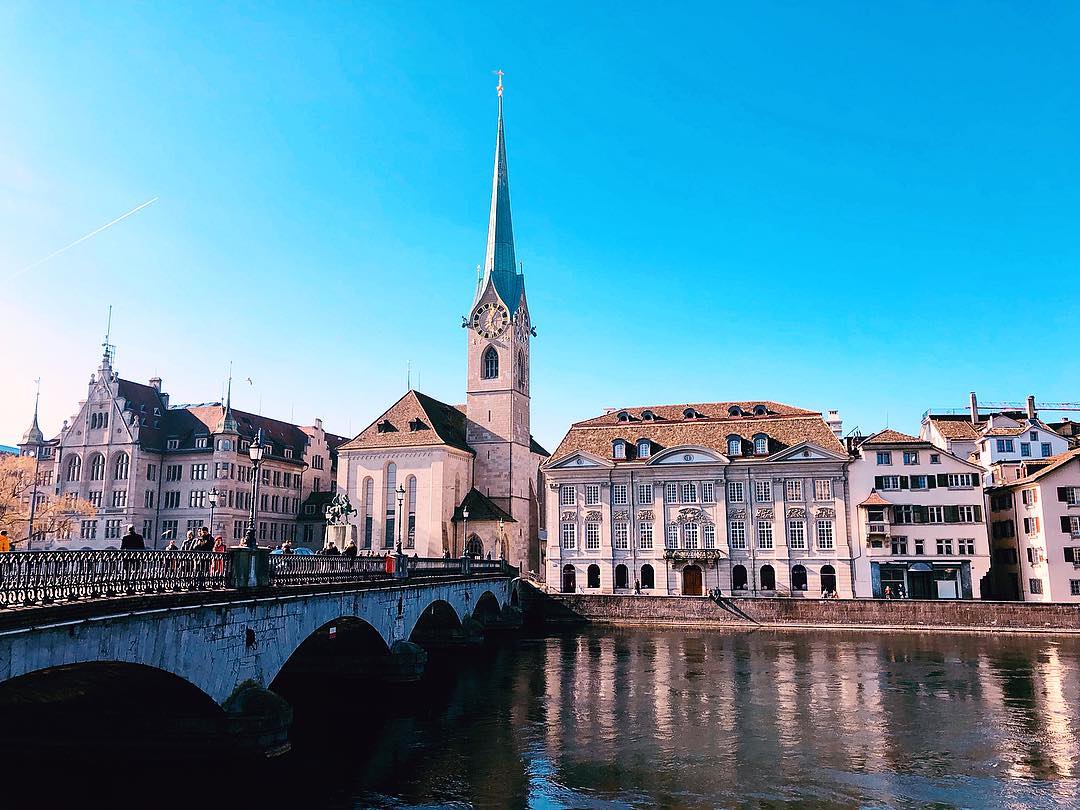 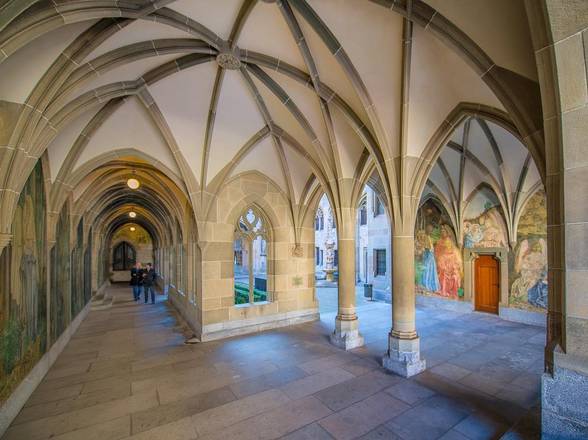 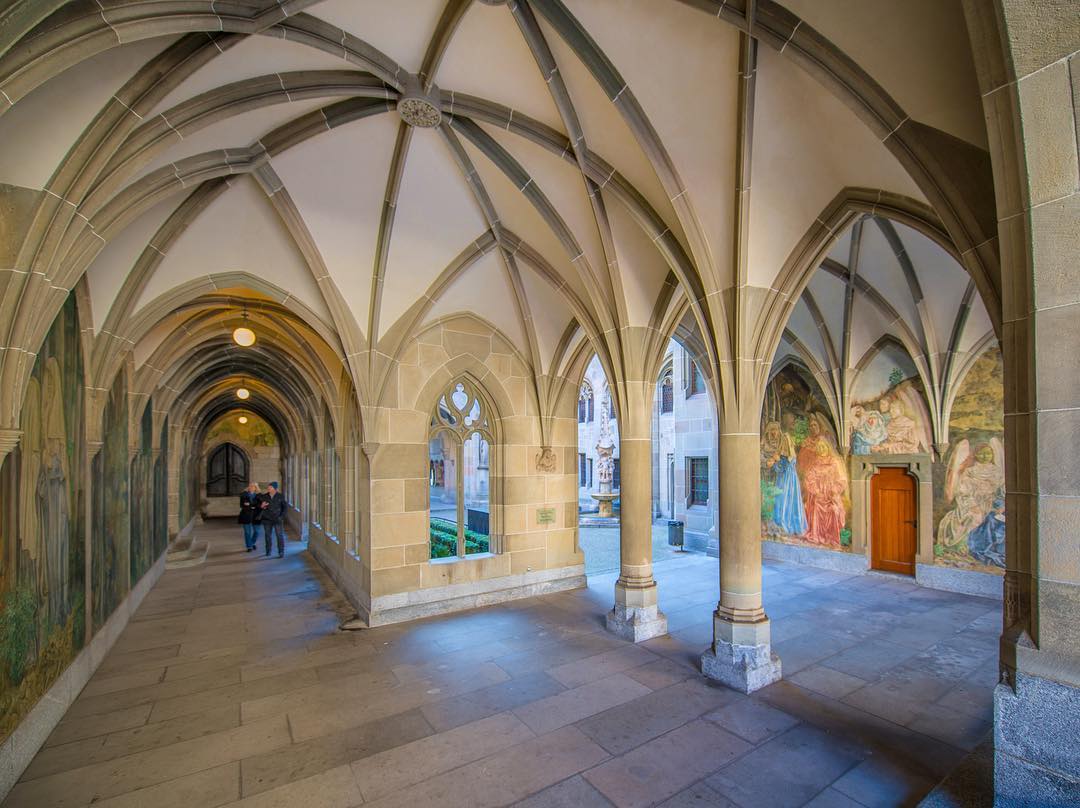 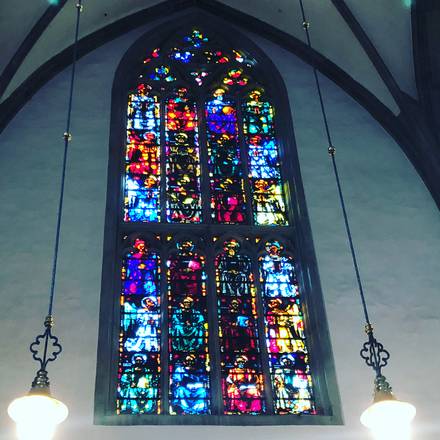 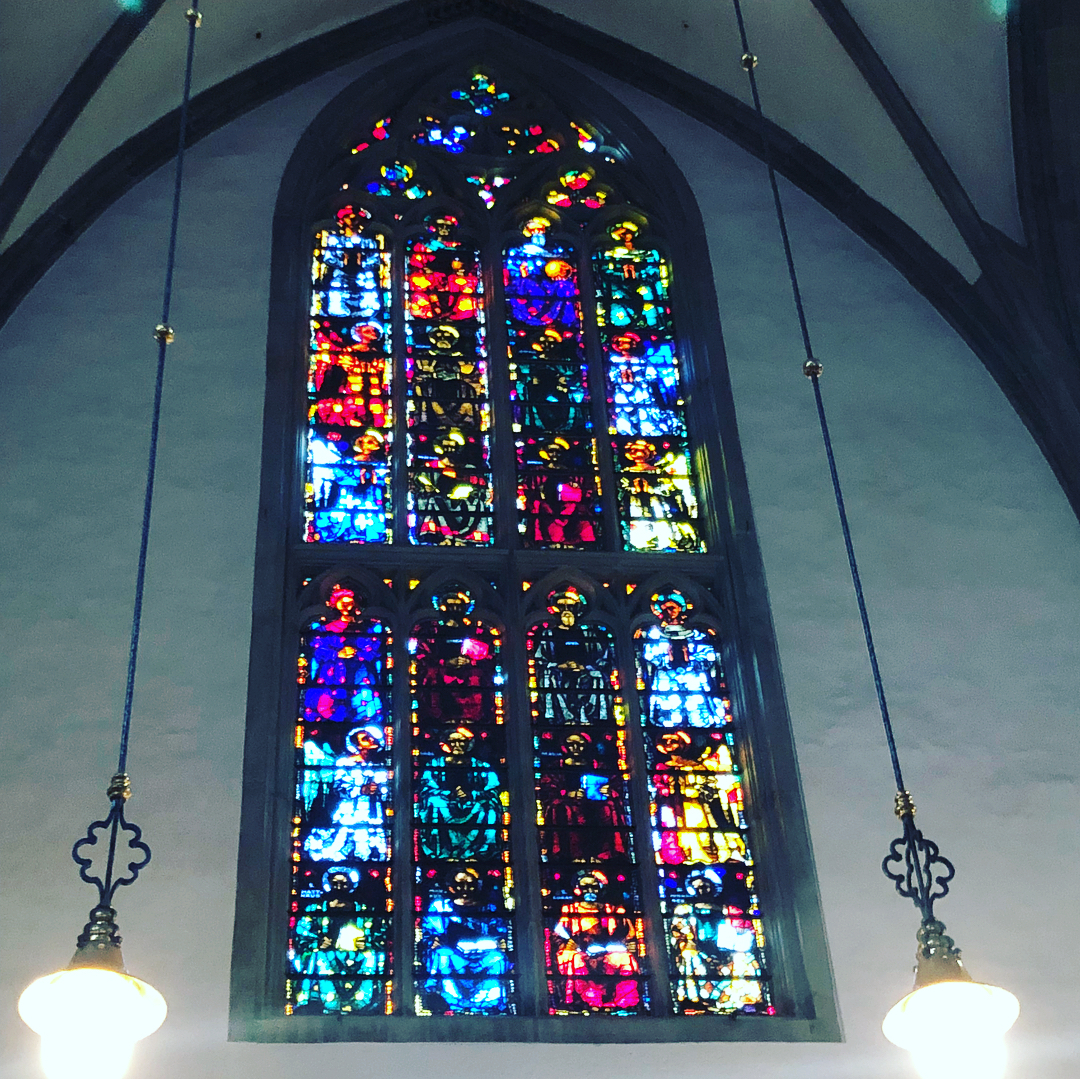 Founded in 853 by King Louis the German, this church with its convent was inhabited by the female members of the aristocracy of Europe. The convent enjoyed the patronage of kings and the abbess the right to mint coins in Zurich until well into the 13th century. Ownership of the church and convent passed to the city of Zurich after the Reformation.

Important architectural features include the Romanesque chancel and the high vaulted transept. The nave was last renovated in 1911.

Its most stunning treasures are the stained glass windows: those in the north transept are by Augusto Giacometti and the five-part cycle in the chancel and rosette in the southern transept the works of Marc Chagall. The cloister also reveals a series of frescos by Paul Bodmer.