Cakes, cookies, drinking chocolate, and more can be found in this “sweet corner” in Zurich’s Old Town. 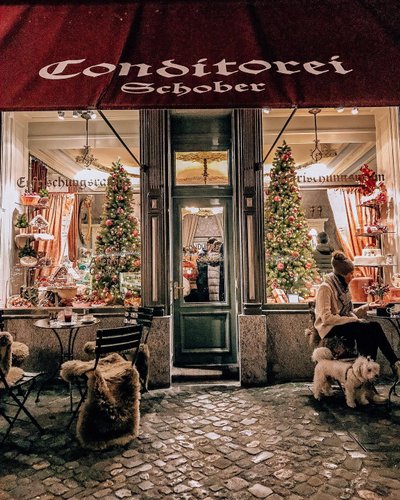 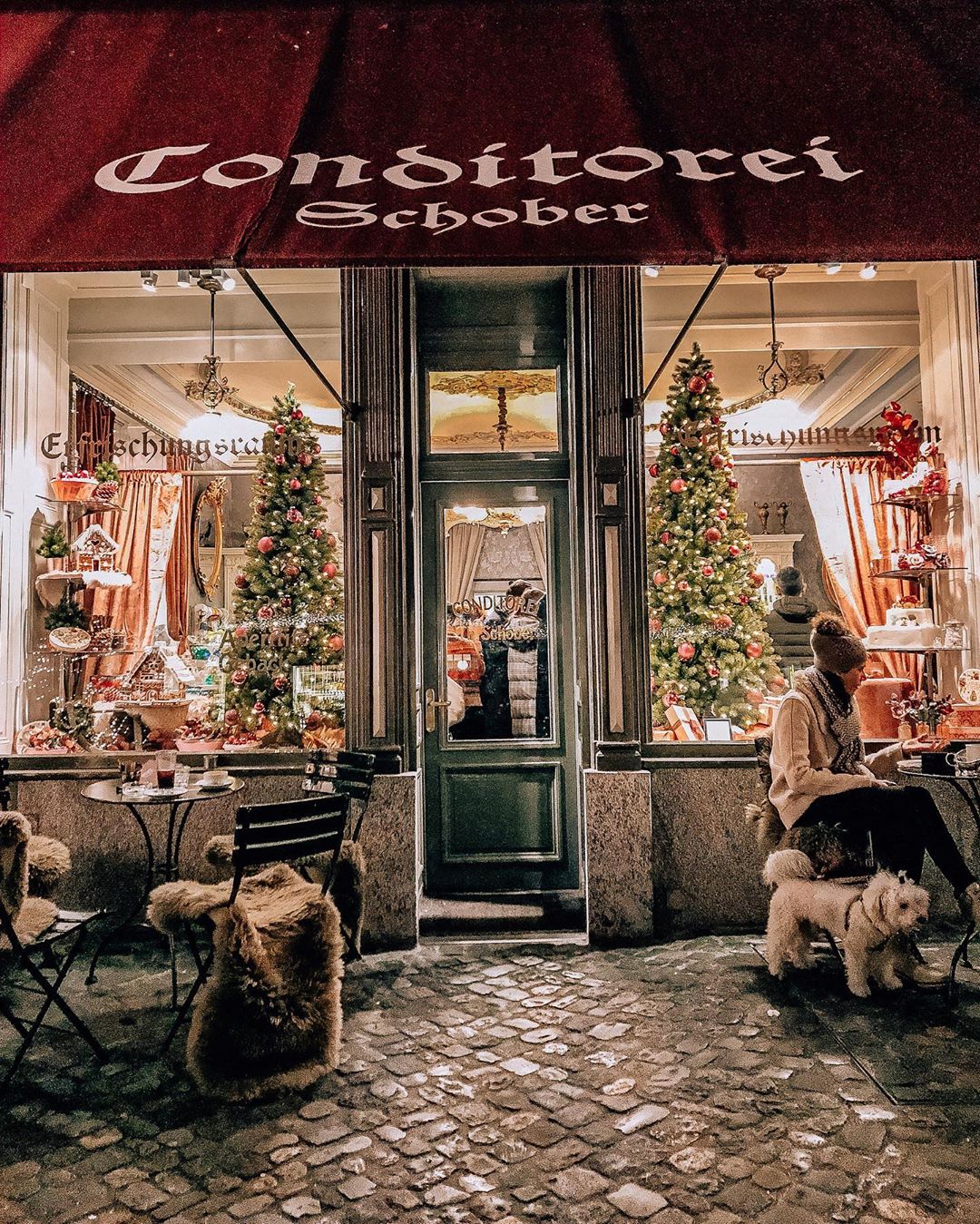 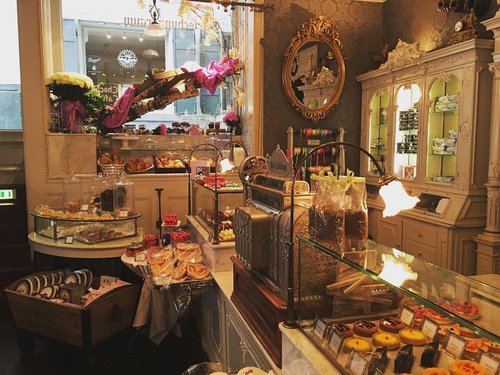 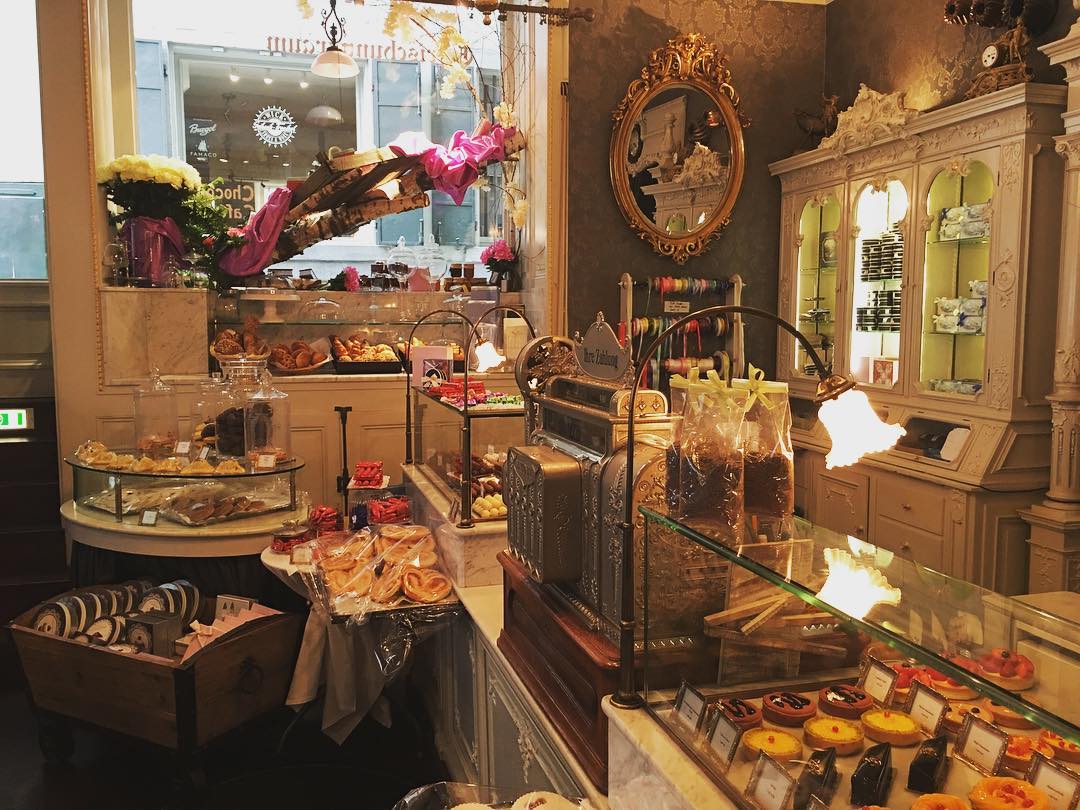 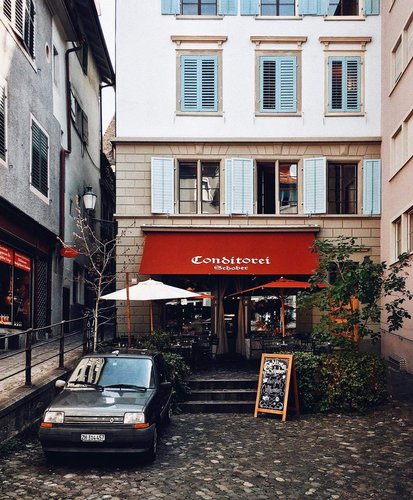 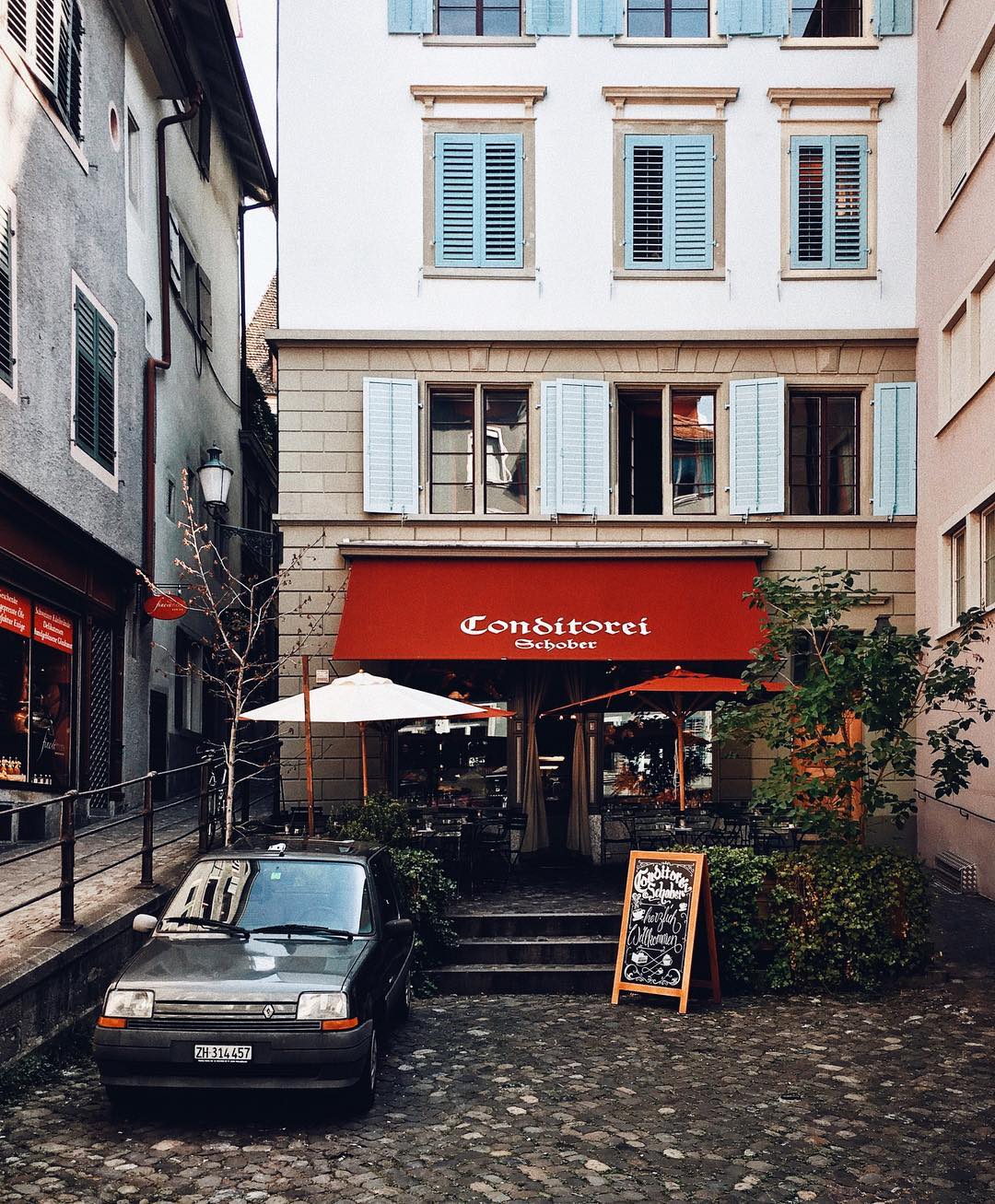 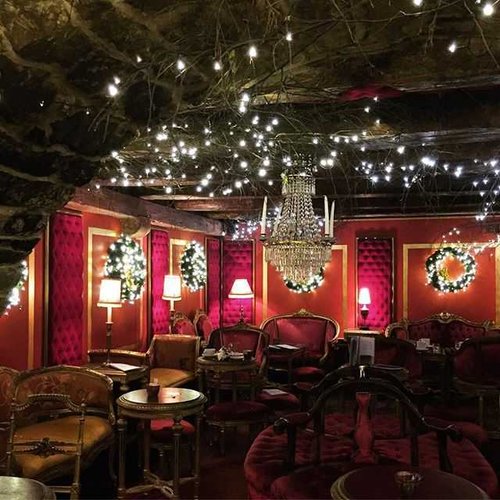 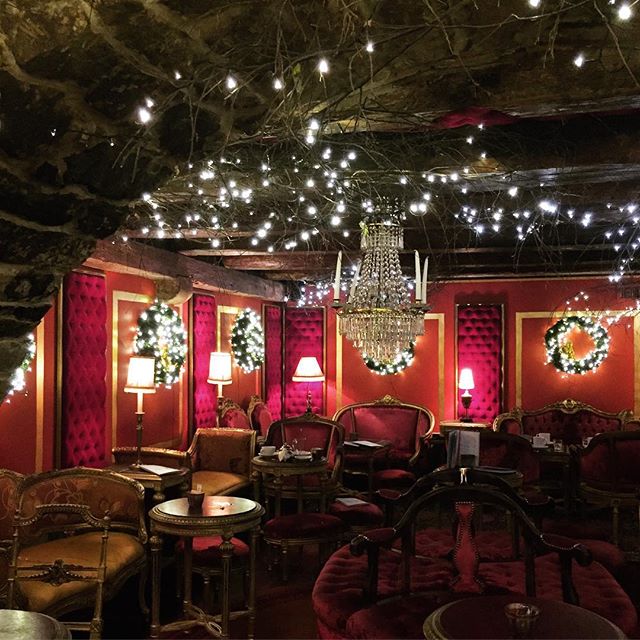 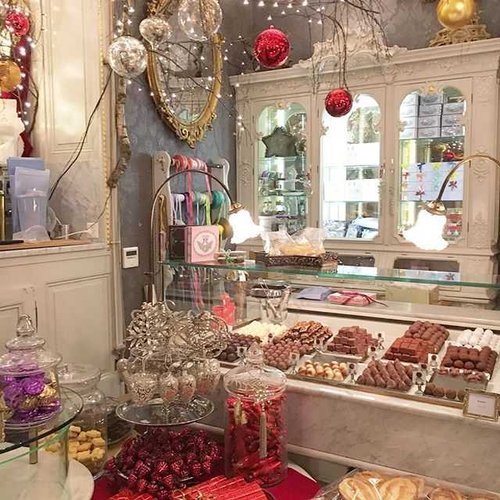 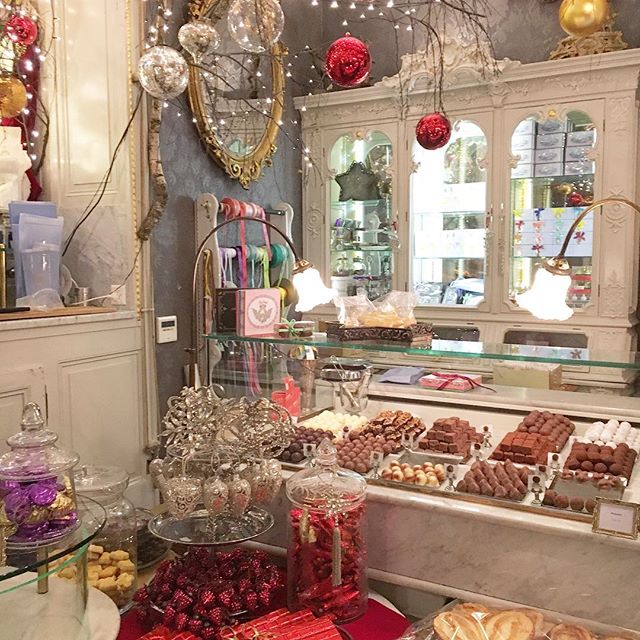 marie_maglaque, Cafe Schober, Saturday, 26 November 2016
Like in a fairy tale at the Schober Konditorei (pâtisserie / chocolaterie) in Zurich's old town ✨🎅🏻🎄 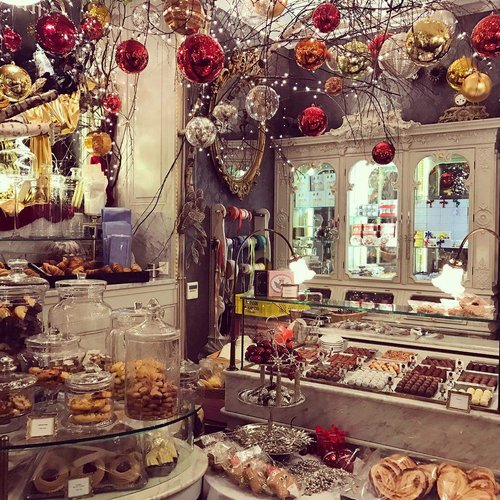 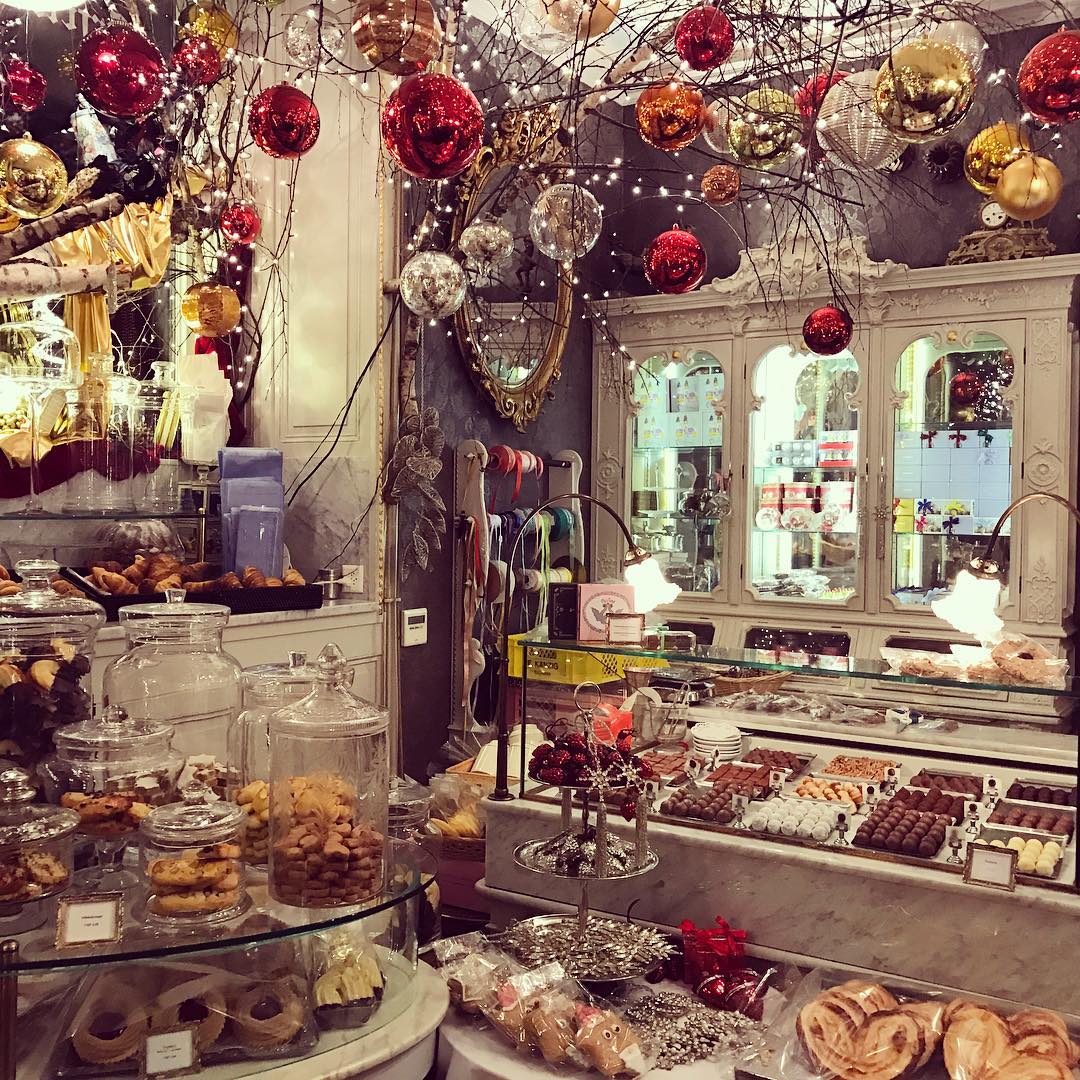 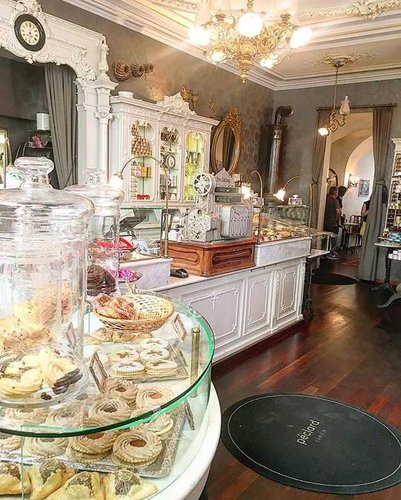 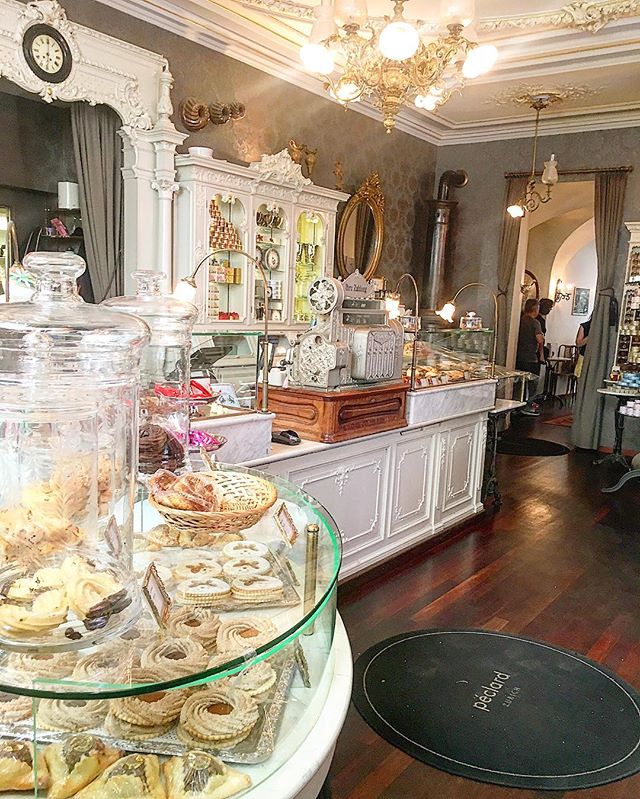 What began with the foundation of Eberle's Süsskramladen in 1842 was continued in 1874 with the takeover by confectioner Theodor Schober. Over the generations, the establishment developed into a world-famous gem of coffeehouse culture serving patisserie at the very highest level. The Schober’s hot drinking chocolate became particularly popular.

Since 2019, the Schober has been under new management and has given itself a new name. This recalls the founding year of the protected building in Zurich’s Niederdorf quarter. The interior has been gently renovated and provides the sweet specialties with a sophisticated setting: the store now sports a pretty neo-baroque style, with a bright and airy room with inner courtyard directly adjacent, and a staircase leading to the Salon Rouge, the cozy Tea Room, and the elegant Zurich Stube.