In the busy heart of Zurich, you’ll find one of the first projects of star architect Santiago Calatrava. 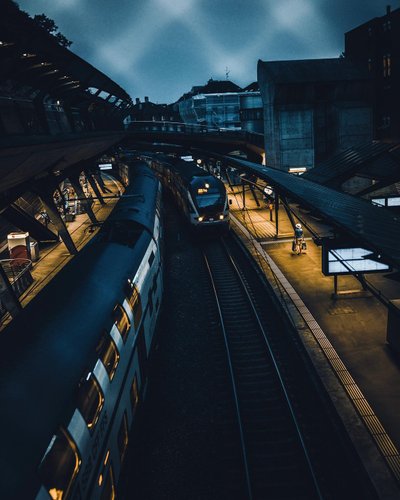 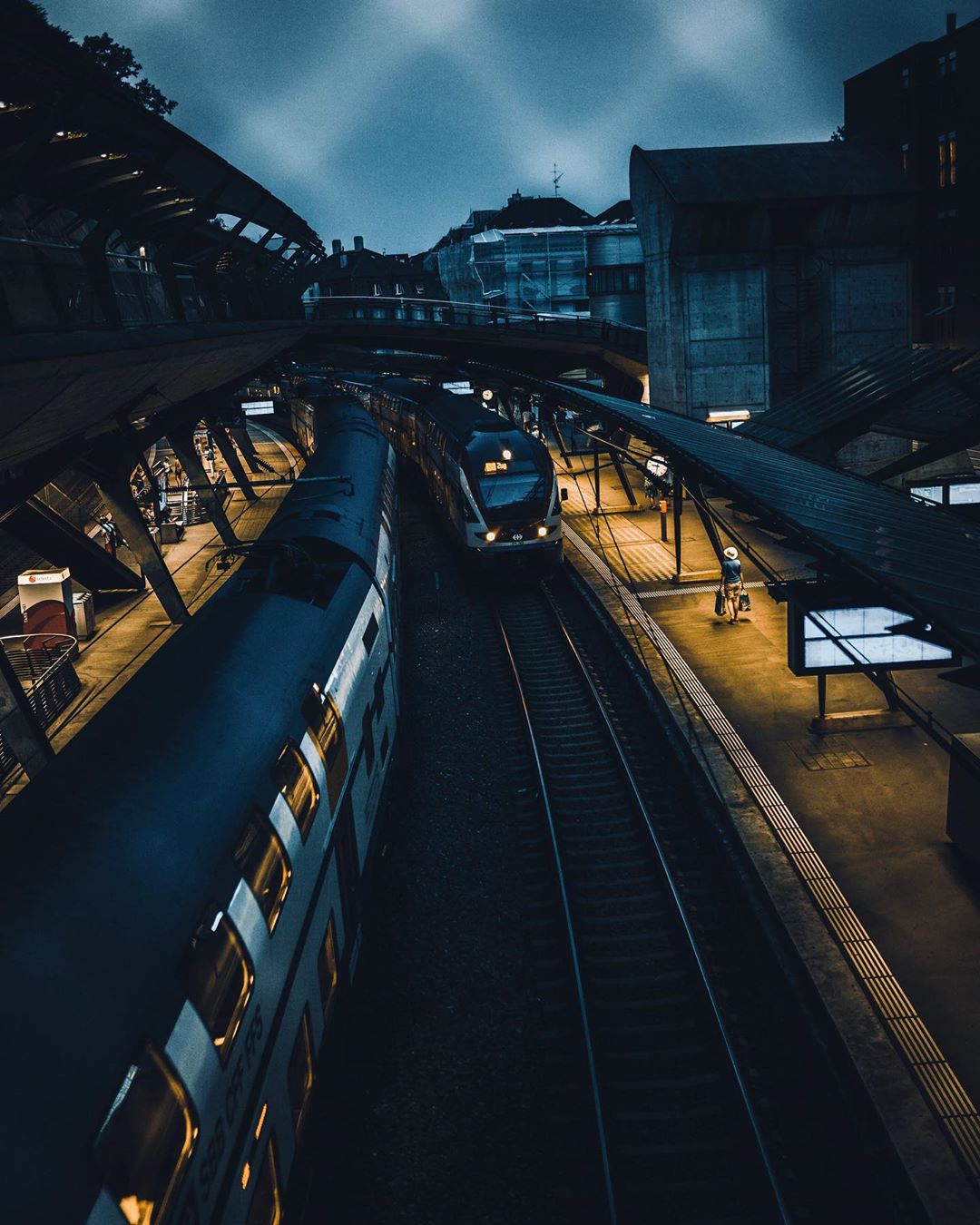 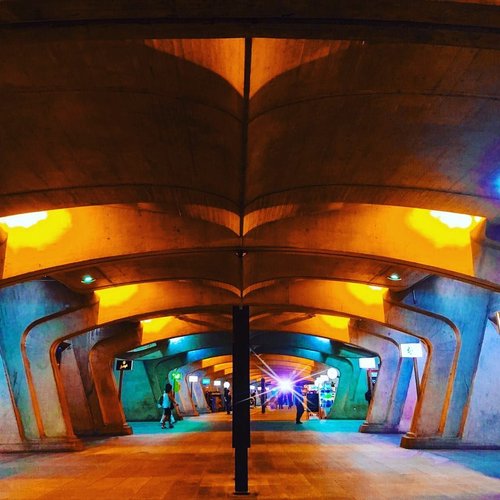 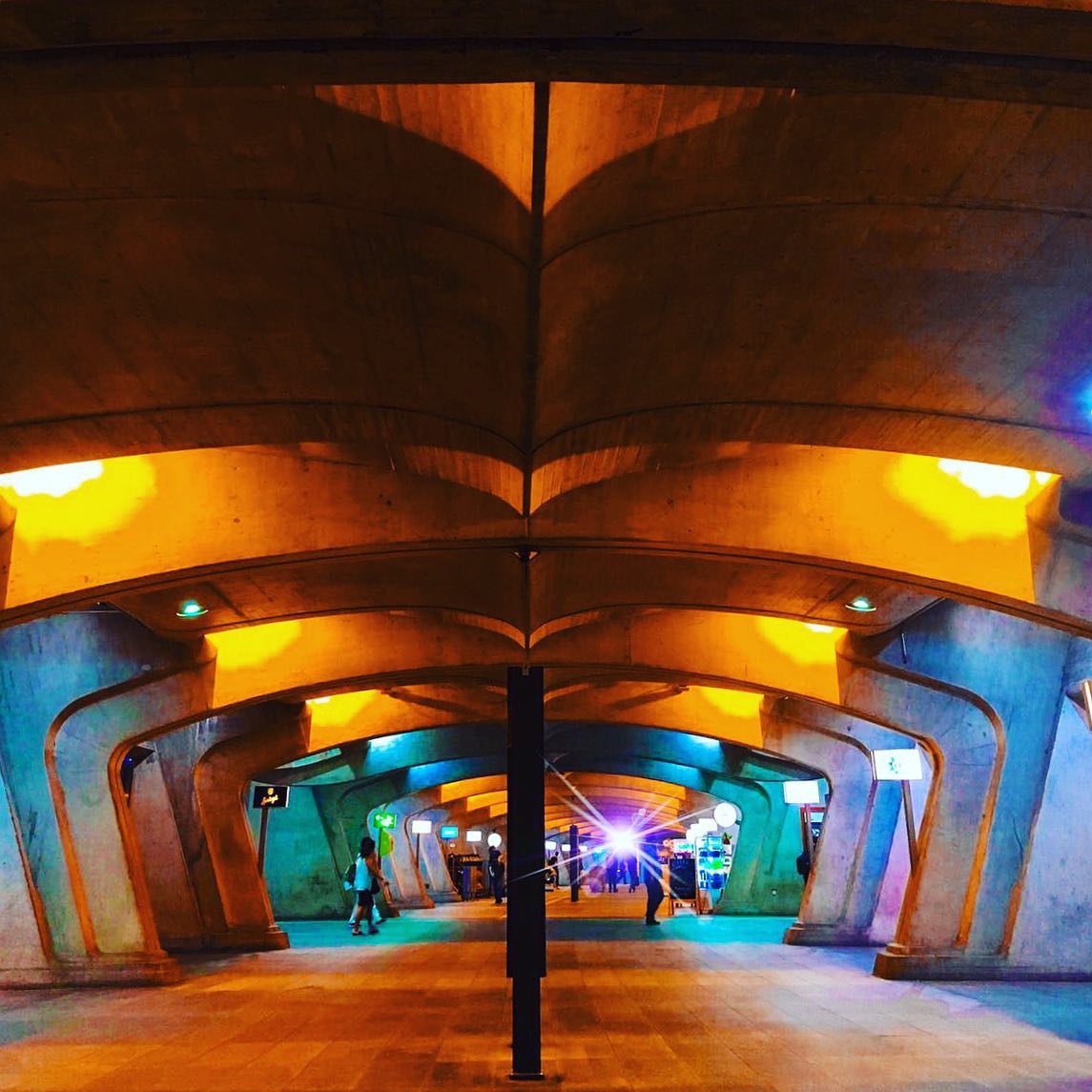 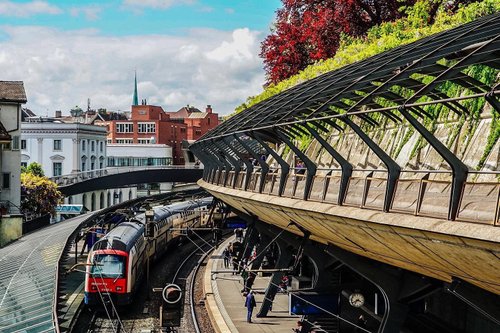 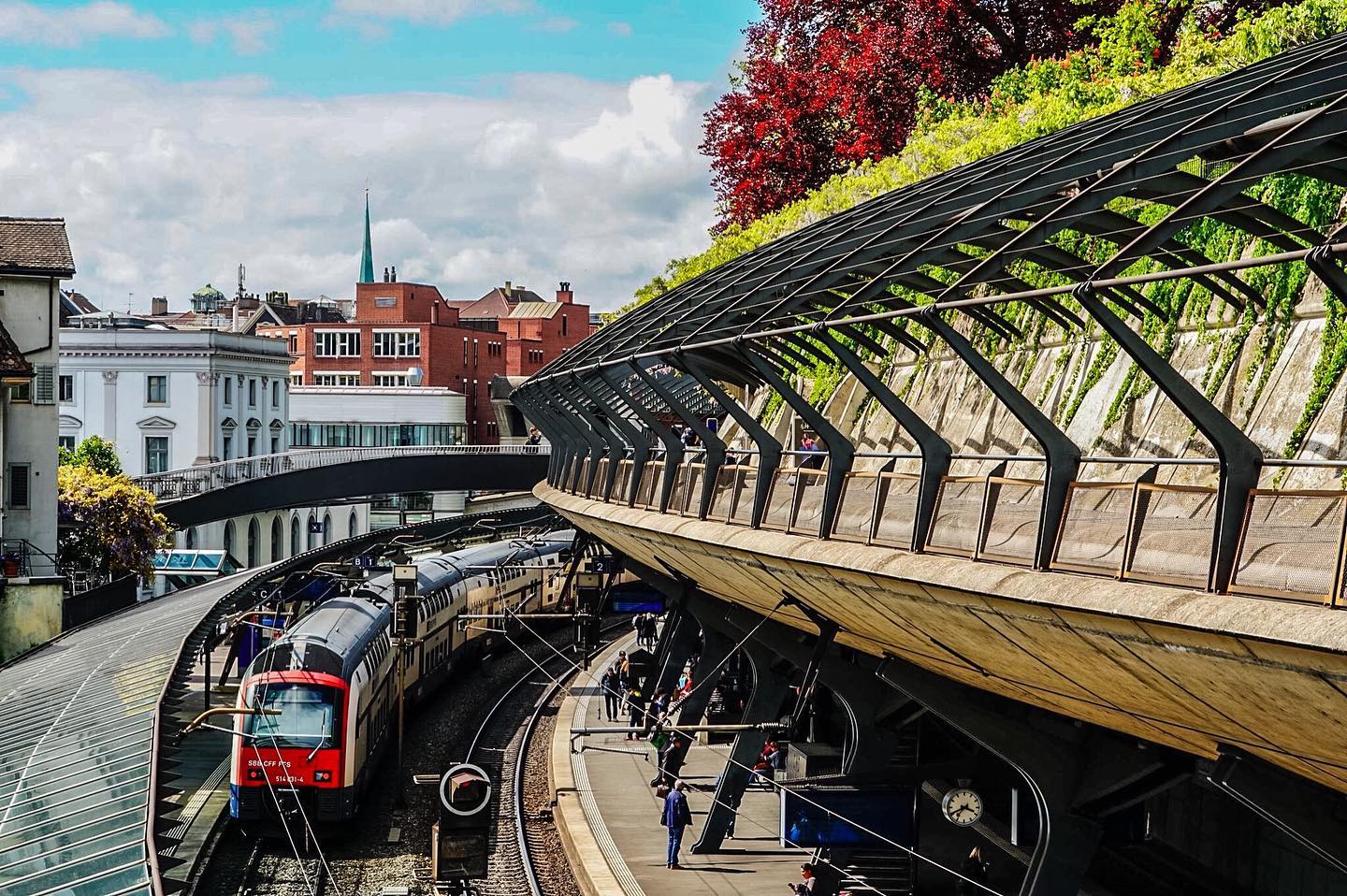 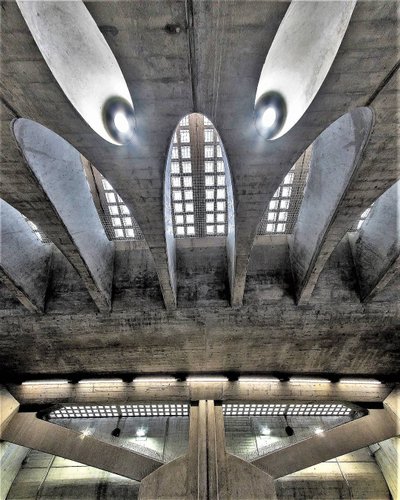 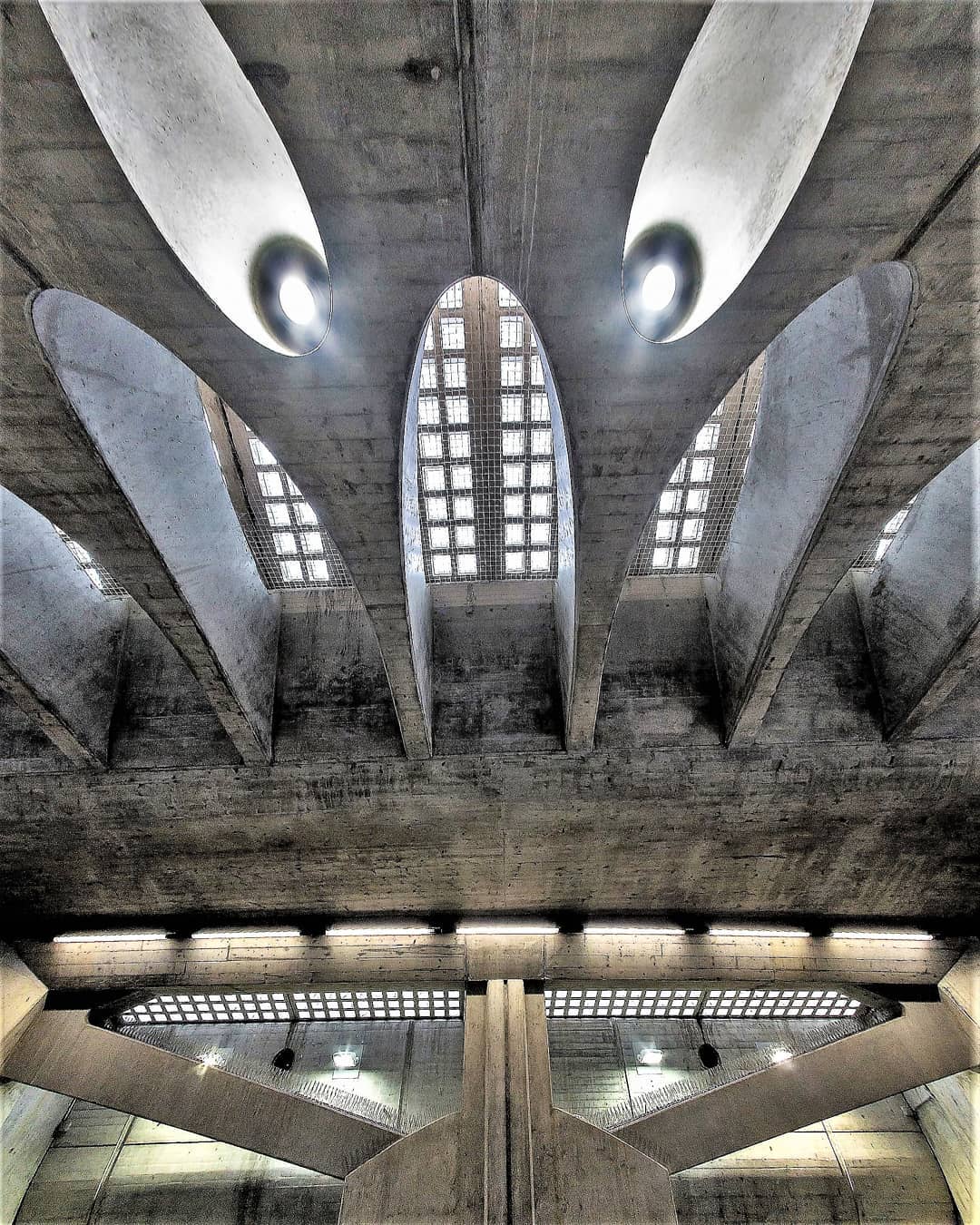 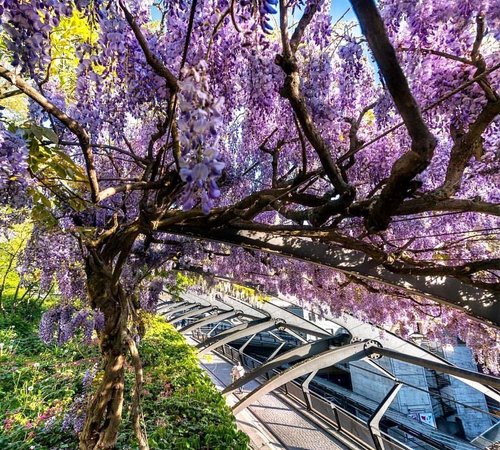 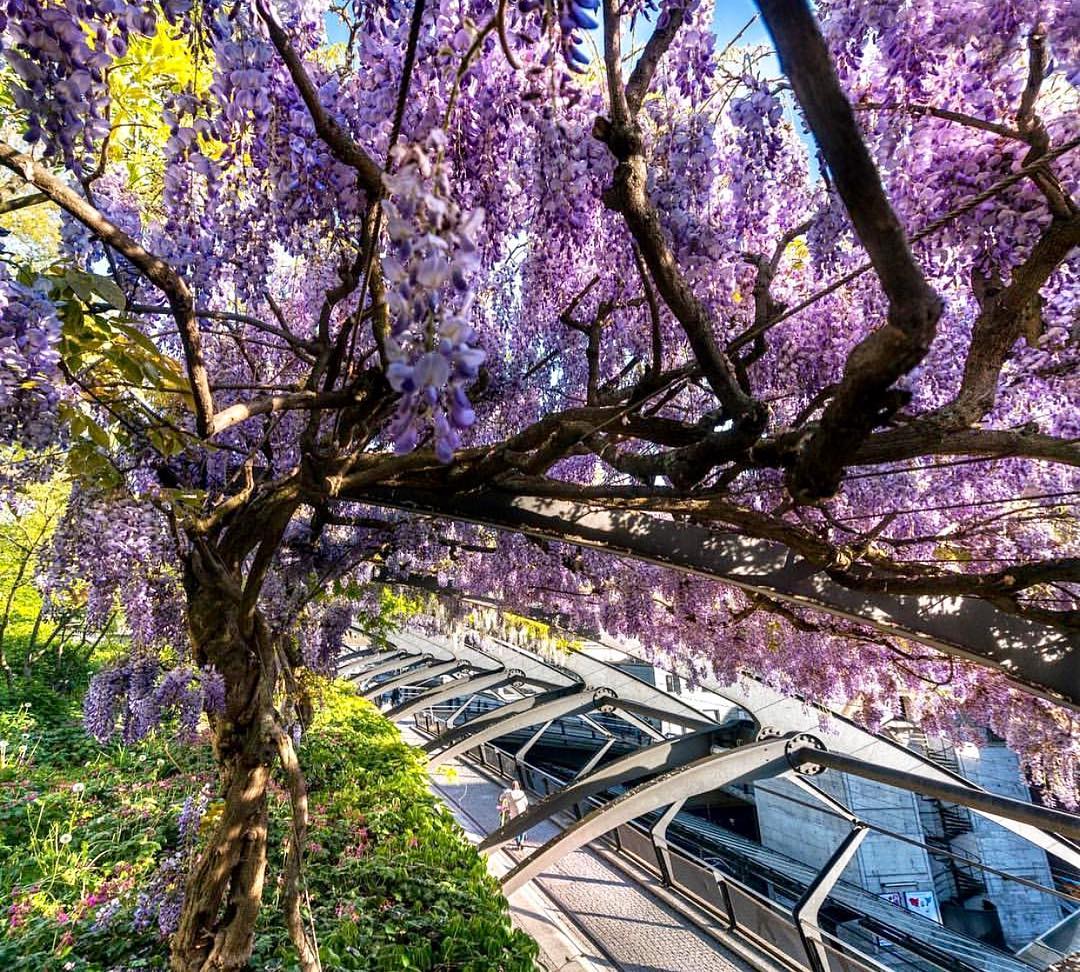 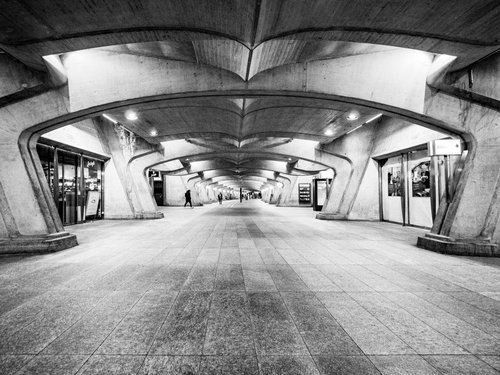 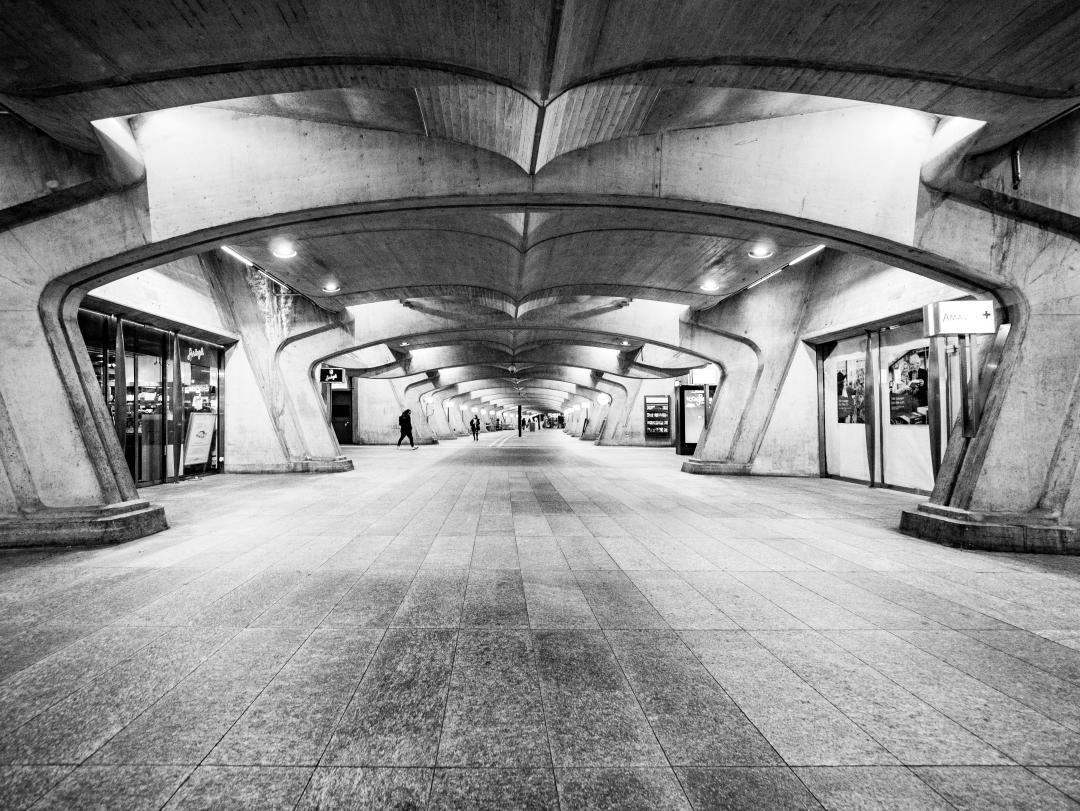 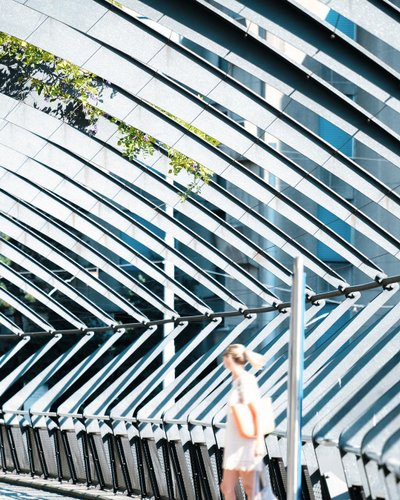 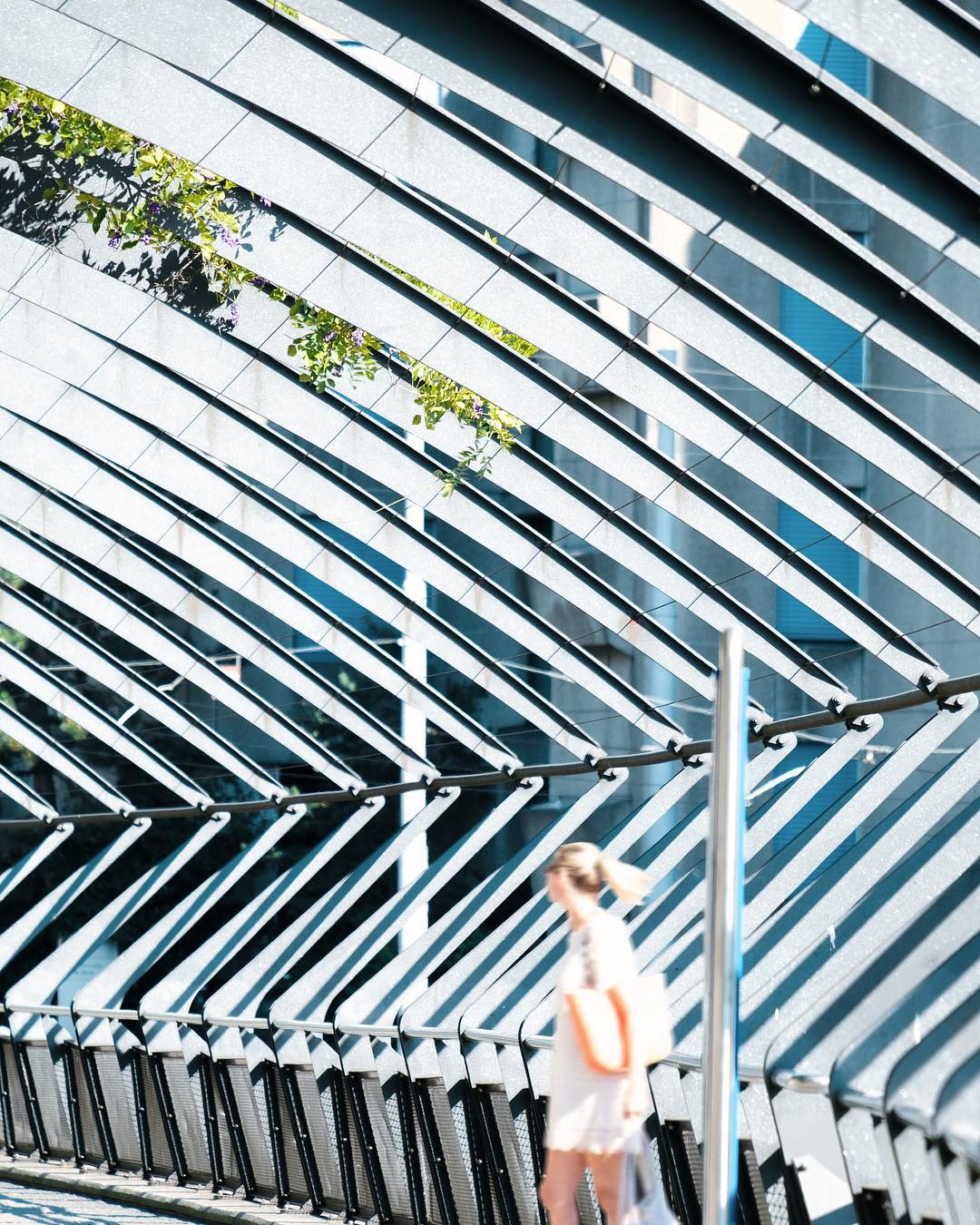 fabian0k, Monday, 11 March 2019
In motion Santiago Calatrava’s Stadelhofen railway station in Zurich. 1983-1990. The station will be expanded (in the next 10 years I guess), and they will also add a fourth rail. The competition for the project has just started, and also taking part of it is Calatrava’s office. (Calatrava is also going to build a new office building right next to the station (Haus zum Falken))

The late classicist Stadelhofen Station was built in 1894 and then expanded in the 1990s to accommodate expanded regional train services. The commission fell to the Spanish architect Santiago Calatrava, who had studied in Zurich and opened his first practice in the city. This makes the extension to the Stadelhofen Station one of the renowned architect’s first projects anywhere.

For the platforms, Calatrava conceived an open, partly transparent canopy in concrete and steel that recalls the ribs of a bull. He also designed the underground shopping area. A particularly attractive feature is the gallery topped with a planted pergola that nestles against the slope of the rear platform. This terrace can be reached via a short pedestrian bridge and is a great place for a few moments’ respite from urban commotion.

Just as striking are the elaborate swing gates that seal entrances to the underground shopping area at night.

And there’s something else for Calatrava to look forward to: the star architect is responsible for another project next to the Stadelhofen Station, to be completed by 2022. This will be a spectacular office building for a large Swiss insurance company.

More about the architect