A memorial to Hans Künzi, the “Father of the S-Bahn”, is installed at Europaplatz next to Zurich Main Station, honoring his services in an abstract manner. 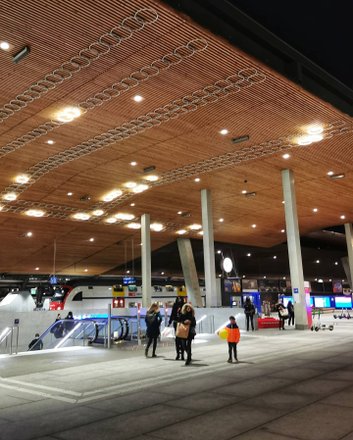 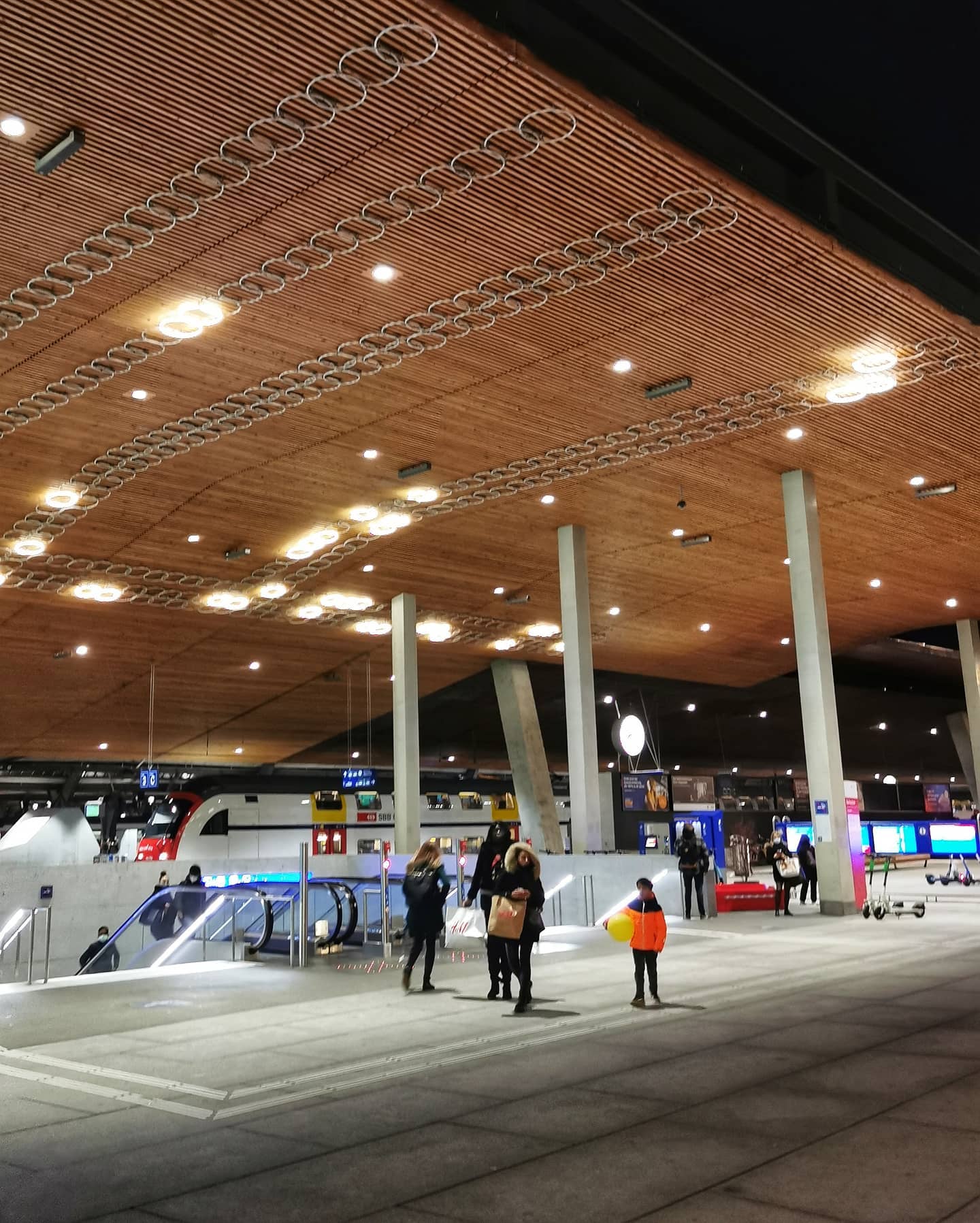 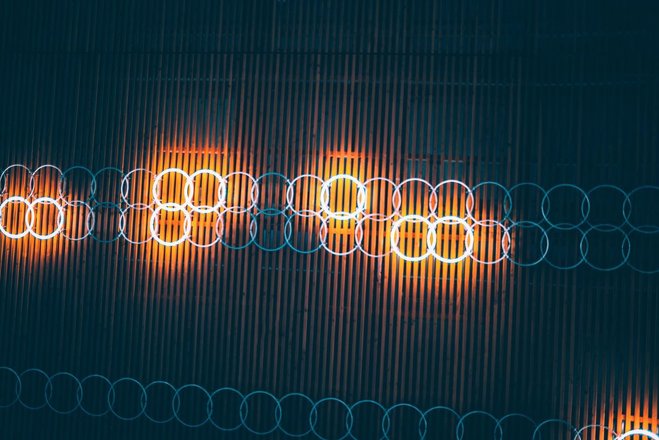 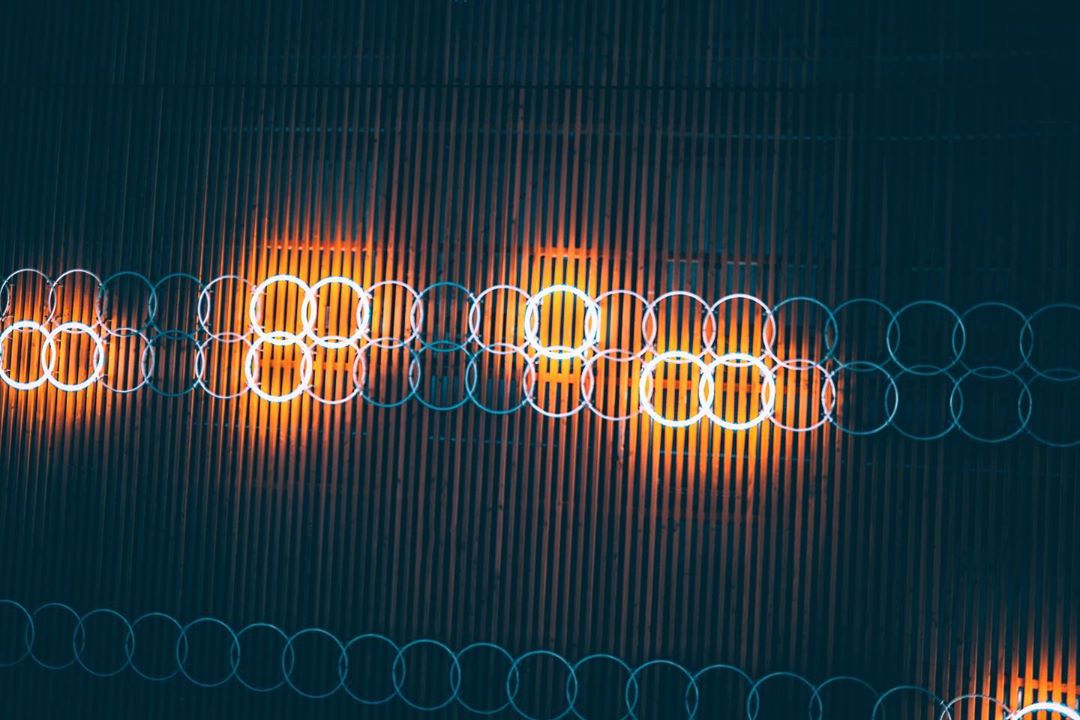 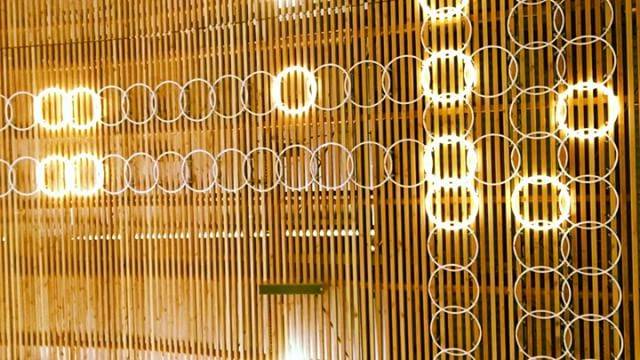 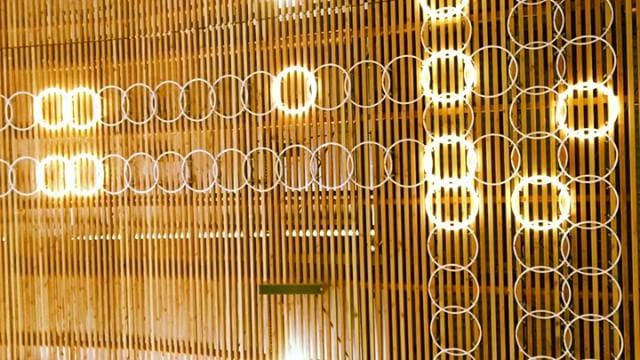 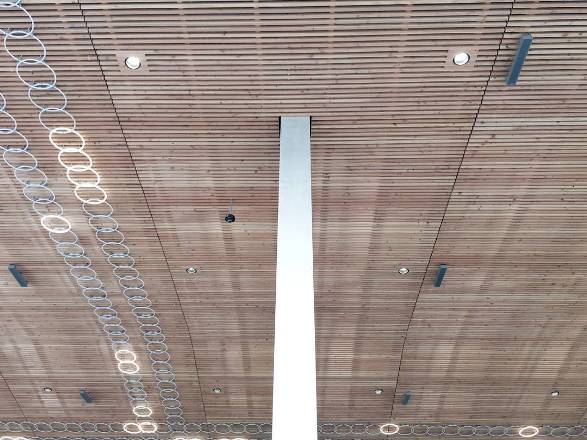 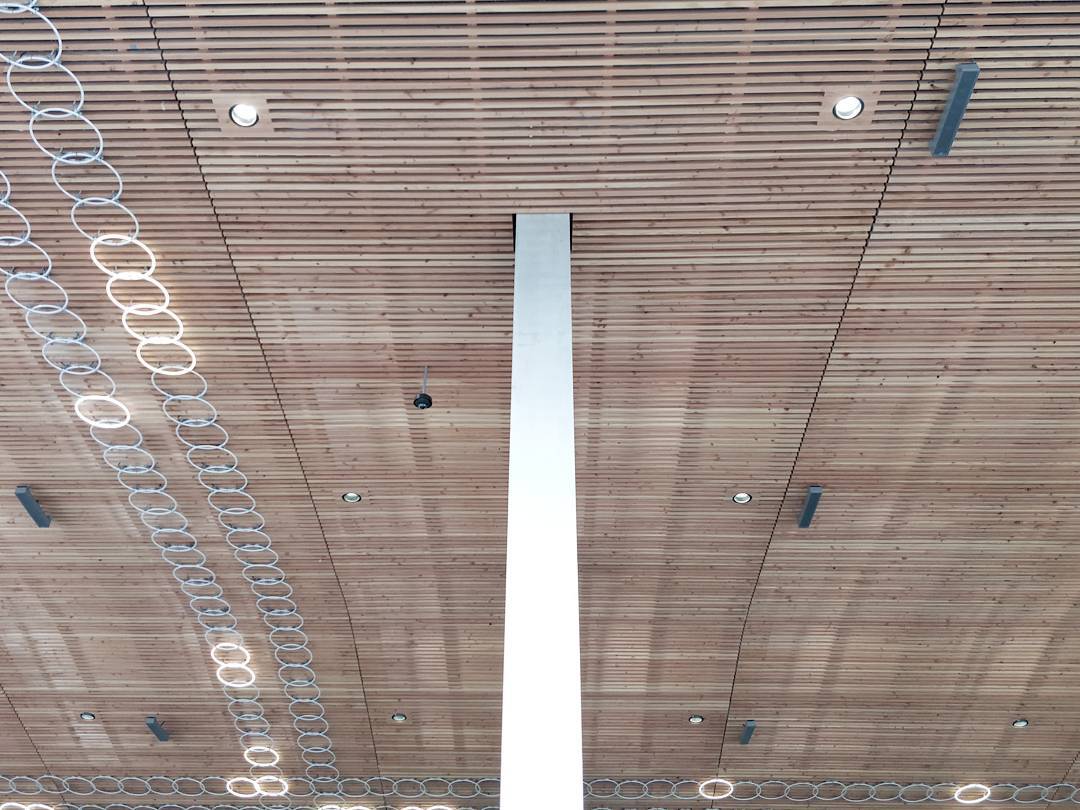 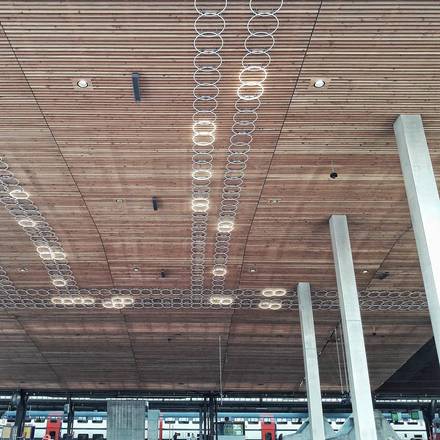 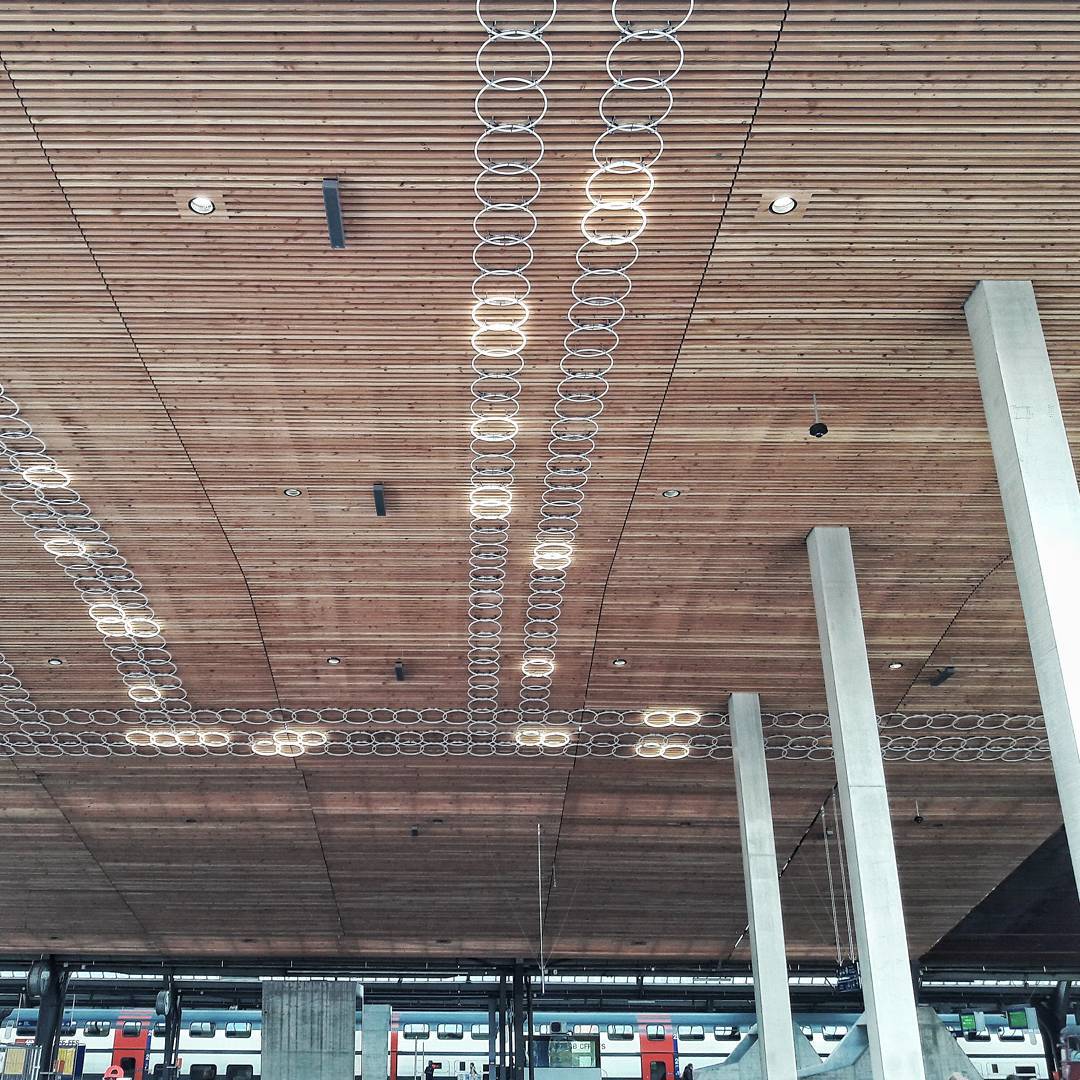 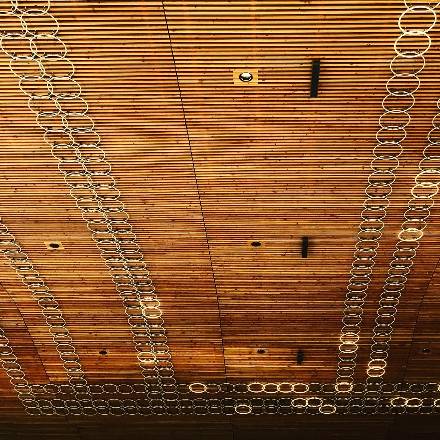 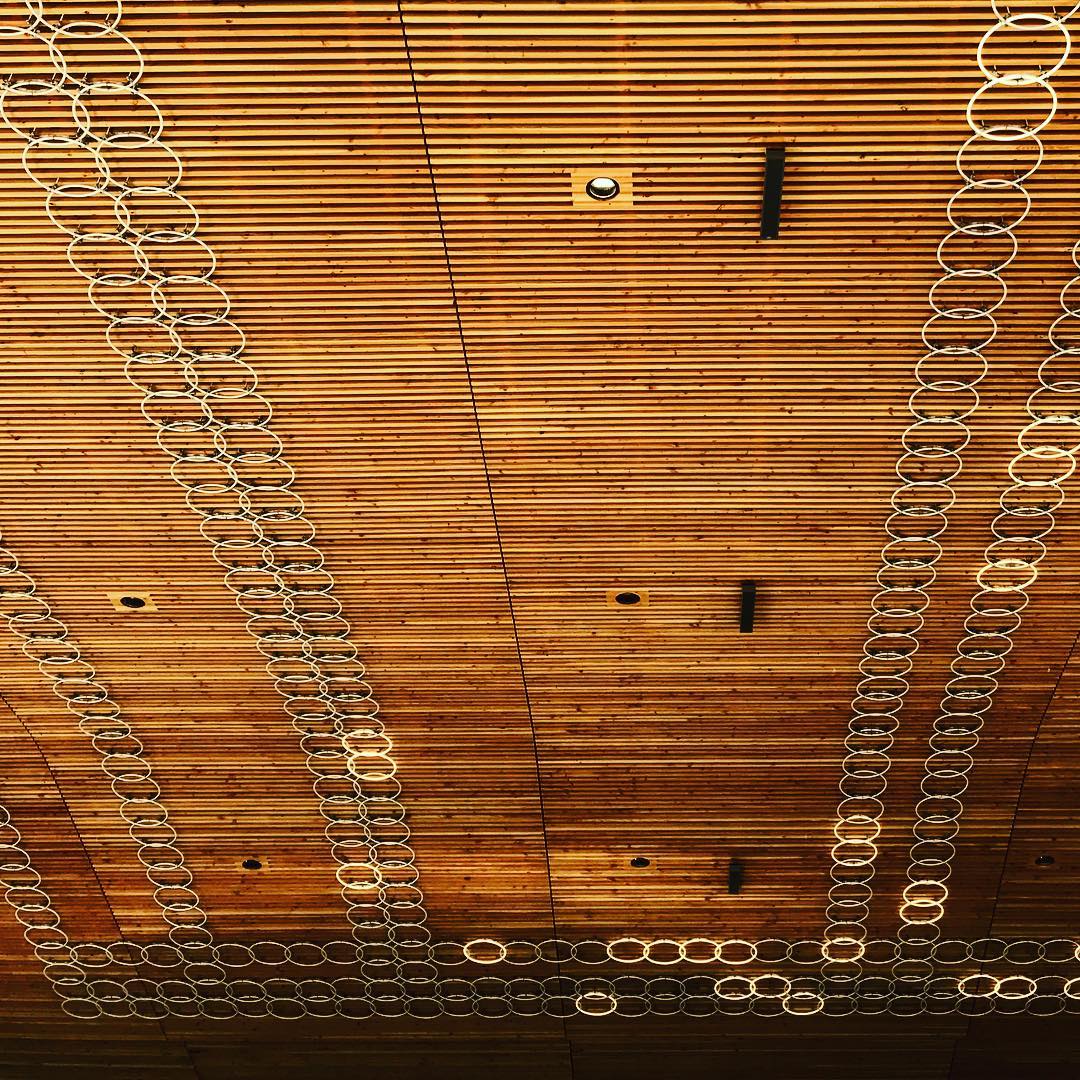 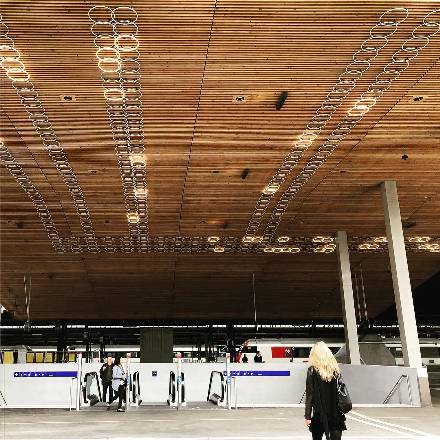 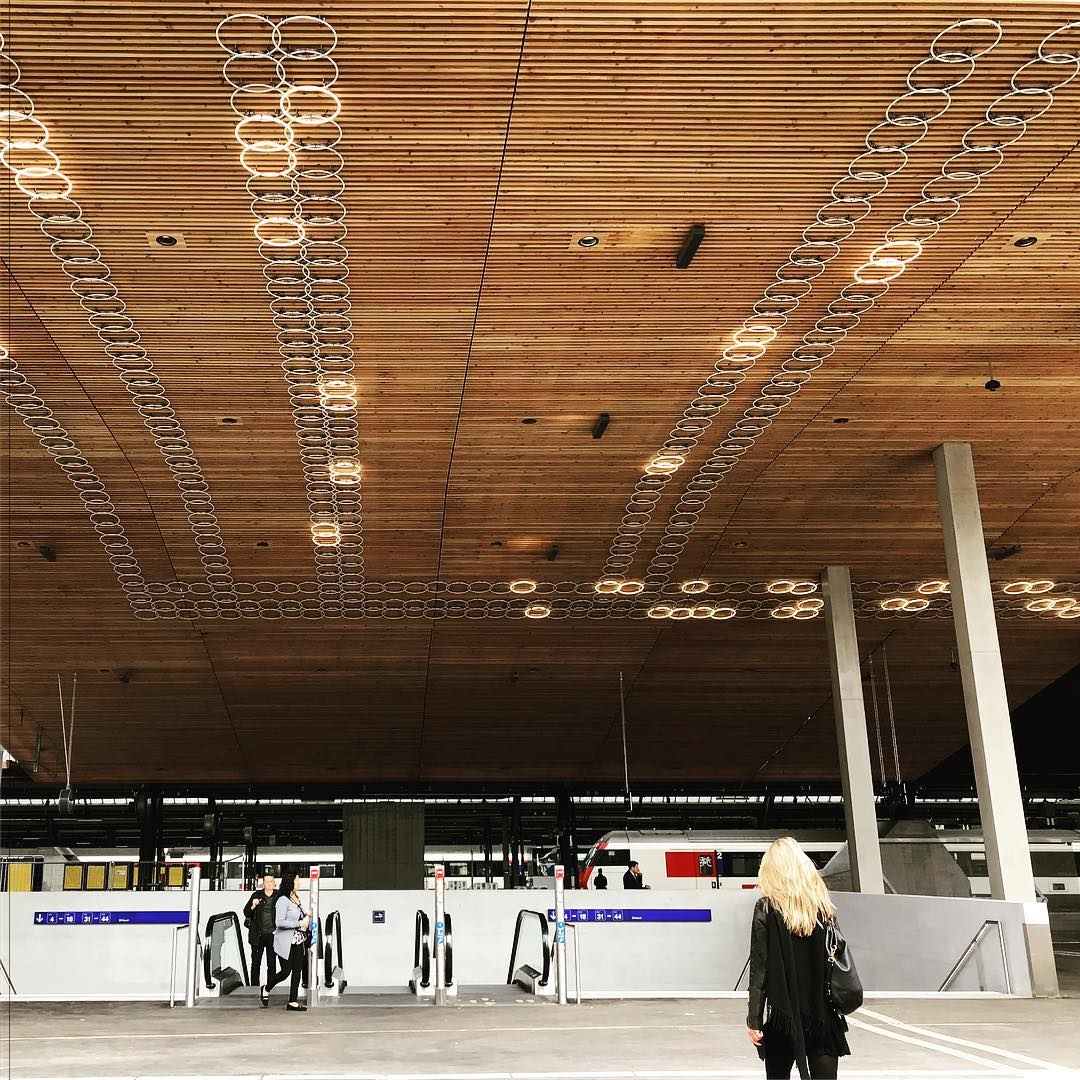 Atmospheric luminous circles move around the ceiling at the train station exit onto Europaplatz. The rhythmic sequence of lights running along an L-shaped grid represents the public transportation system and the chaotic flow of people and goods being transported at Zurich Main Station. The memorial honors the mathematician and politician, Hans Künzi (1924 – 2004), who played a decisive role in the development and implementation of the S-Bahn Zürich suburban railway and the Zurich Transport Network (ZVV), and is consequently known as the “Father of the S-Bahn”.

The circuits of lights move at different speeds and in different directions. They are controlled by a specially written computer program developed by the artist himself.

Carsten Höller (born in 1961 in Brussels) is an object and installation artist. The qualified biologist unites science, technology, and art to form an autonomous field of activity. The beholder is often invited to take an active part in his artworks – such as the gigantic slides that the German artist installed in the Tate Gallery in London in 2006.